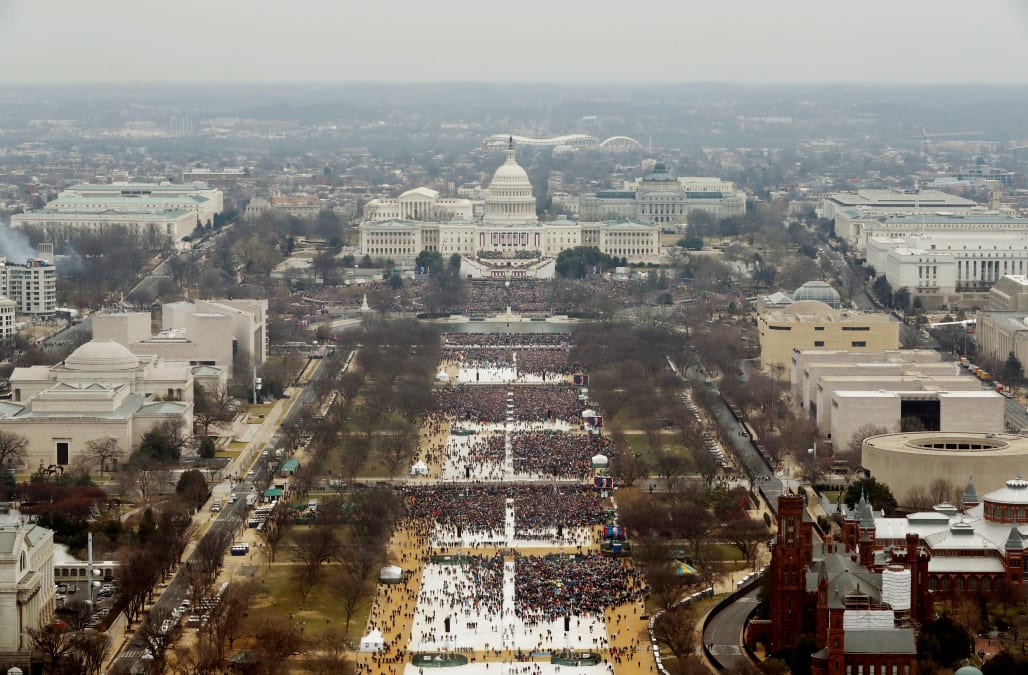 While Venezuelans face food and medical shortages and the country's economy is crippled by crime, debt and inflation, that did not stop the government from donating $500,000 to President Trump's inauguration committee.

According to the Federal Election Commission that half a million dollars is what Pepsi, Verizon and Walmart donated combined to the Inauguration.

The donation was made through Citgo Petroleum by Venezuelan state-owned company PDVSA.

President's Maduro's spending priorities are being called into question as the economic crisis in the country continues to escalate.

In the past week protesters have taken the streets to condemn President's Maduro's socialist government and demand elections on what they consider is a dictatorial government, but the riot police have suppressed the crowds with tear gas and ammunition leaving several dead.

General Motors became the latest in a wave of international companies that have shut their doors in the country, after Venezuelan authorities seized the company's local vehicle assembly plant leaving 2,700 people out of work.

RELATED: Scenes from the crowd at Trump's inauguration:

15 PHOTOS
Scenes from the crowd at inauguration
See Gallery