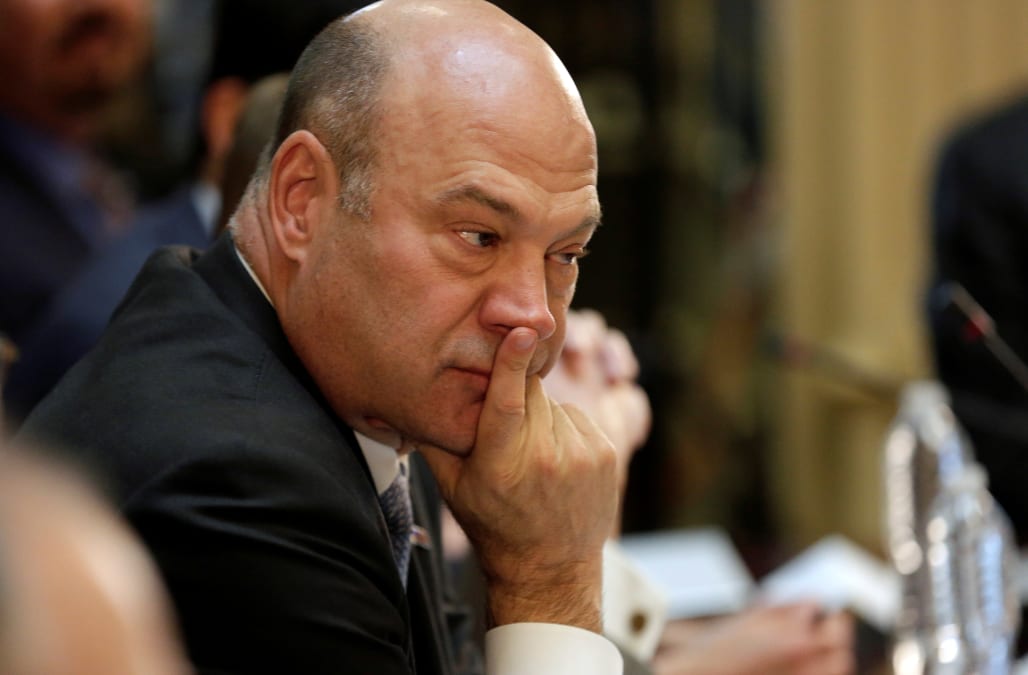 The Trump administration is considering a major shift to tax deductions, new reports have suggested, in a move that could make it even harder to pass tax reform.

According to Axios' Jonathan Swan, Trump's top economic adviser and former Goldman Sachs executive Gary Cohn is "warming" to a plan that would eliminate the ability to deduct state and local taxes from federal tax returns. This plan has long been favored by conservative groups.

But the move would likely be a deal breaker for many Democrats and even some Republicans, potentially hampering any bipartisan cooperation on the tax overhaul.

The two largest beneficiaries of his deduction (also called the SALT deduction), according to the Tax Policy Center, are higher earners and certain states with a lot of high-income residents. Most of the claimants that benefit from the SALT deduction live in traditionally Democratic states, primarily California and New York. Those two states receive around 30.5% of the total benefits from the deduction, according to the Committee for a Responsible Federal Budget.

According to Bloomberg's Sahil Kapur, many conservatives are in favor of eliminating the deduction, including tax reform advocate Grover Norquist, the Club for Growth, and the Heritage Foundation.

Why it could be helpful for Trump's tax reform

Trump's team and the GOP have advocated for deficit-neutral tax reform — meaning that in order to slash the tax rate for corporate and middle-income Americans, revenue would have to be made up in other ways.

Eliminating the state and local deduction would seem like an attractive option. It hits high-income Americans primarily in states that did not vote for Trump in the election and fulfills Trump's promise to fill tax loopholes to finance his cuts.

According to Axios, the White House said it is "still in listening mode, hearing from key stakeholders" on any aspects of a tax plan.

Though it may be popular among certain segments of the GOP, there are several problems with its potential inclusion in a final package.

For one thing, Trump officials have suggested that they want to bring forward a bipartisan tax reform plan, and this move would threaten alienating blue states.

And some more Republican-leaning states have a larger number of SALT deduction beneficiaries and lawmakers from those areas could also be against the change. Texas, Tennessee, and Florida benefit significantly from the ability to deduct sales taxes since they have no income taxes.

Taking away the deduction could set up another intra-party divide for Trump between states that rely more heavily on the deduction and those that do not.

Such a situation would shape up similarly to the problems that faced the American Health Care Act in March: Democrats across the board fighting against the plan and a subset of Republicans against the provision, making it a potential political landmine.

SEE ALSO: Trump's Wall Street faction is starting to win him over