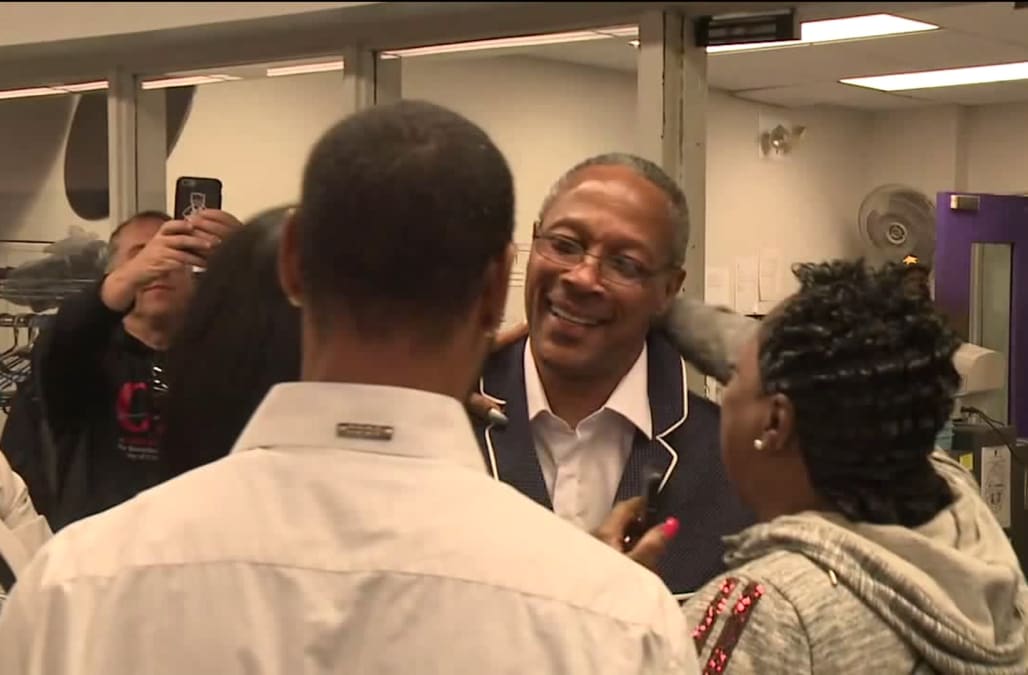 CLEVELAND, OH (WJW) -- After 23 years in prison for a crime he says he did not commit, Evin King, 59, has been released.

King was convicted in 1995 of killing his girlfriend, Crystal Hudson. Her body was found in her own closet on June 22, 1994. At the time she was found, court documents state, King was found in the apartment, and his jacket was found in the closet with Hudson's body.

Hudson had been strangled and beaten.

According to a press release from the Cuyahoga County Prosecutor's Office, based upon scientific evidence, King's presence in the apartment, and inconsistent statements by King, a jury found King guilty of the murder.

The Ohio Innocence Project has represented King in several appeals. Prosecutors say advances in DNA testing called into question the theory of the crime presented at trial.

The prosecutor's office then consulted with the Medical Examiner who explained that the way DNA evidence was interpreted at the time of King's trial is no longer valid today.

O'Malley tells Fox 8 it's important justice be served and King is able to be reunited with his family.

More from AOL.com:
Don't fall for the hoax about a married couple finding out they're twins
Possible break in cold case of missing 3-year-old Oklahoma girl
Newlywed woman murders her husband for not being handsome