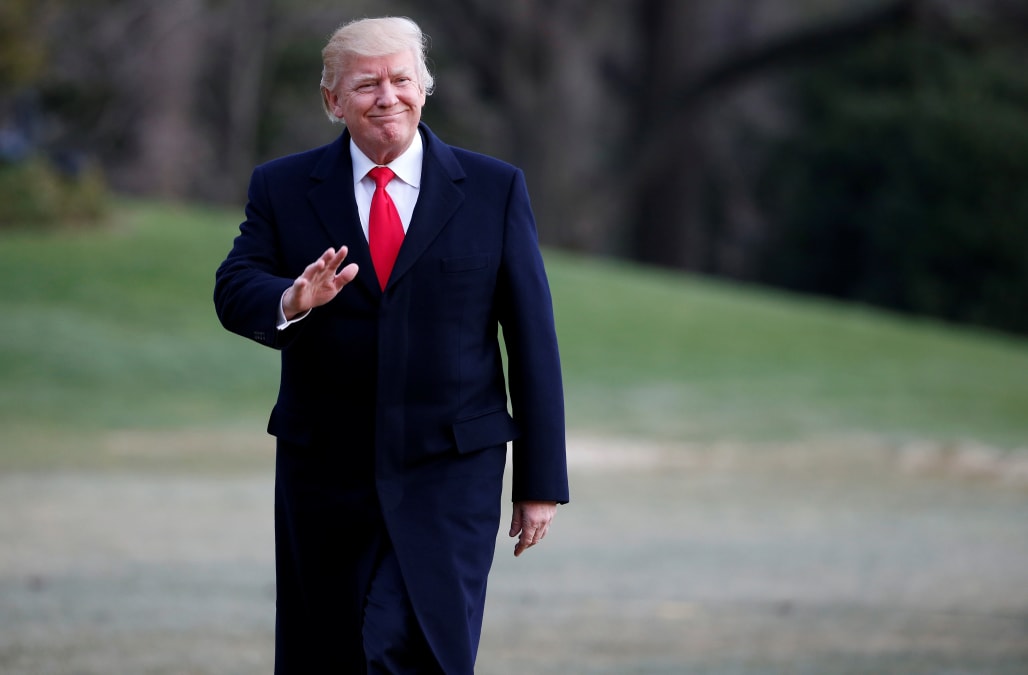 Politico reports, based on inside sources, that "there's been a concerted outreach to some old Bush hands to serve as the 'adults' at some of the top agencies."

The media outlet points out that the White House issued a press release last week announcing Trump's intention to nominate four key staff members—two of whom worked for Bush.

One of them is Marshall Billingslea, who could become the Treasury Department's Assistant Secretary for Terrorist Financing; he has had extensive experience within the U.S. Department of Defense.

Other Bush-era officials brought on board by Trump at some point include his Transportation Secretary Elaine Chao, who was Bush's Labor Secretary; Bill Steiger, a health expert who is advising Trump's State Department; and Chad Wolf, a former Bush Transportation Security Administration alum who has been working with the same agency under Trump.

Despite the potential benefits of bringing on experienced government staffers, Politico points out that the move may not sit well with supporters of Trump's "drain the swamp" approach; additionally, not all former Bush hires are open to working for the new president.

More from AOL.com:
'If I said it, I don't remember': George W. Bush responds to report he said Trump's inauguration was 'some weird s---'
Poll: Majority of Americans disapprove of President Trump, a near historic low
Trump's golf outings soar above first-12-week totals of Obama, Bush and Clinton