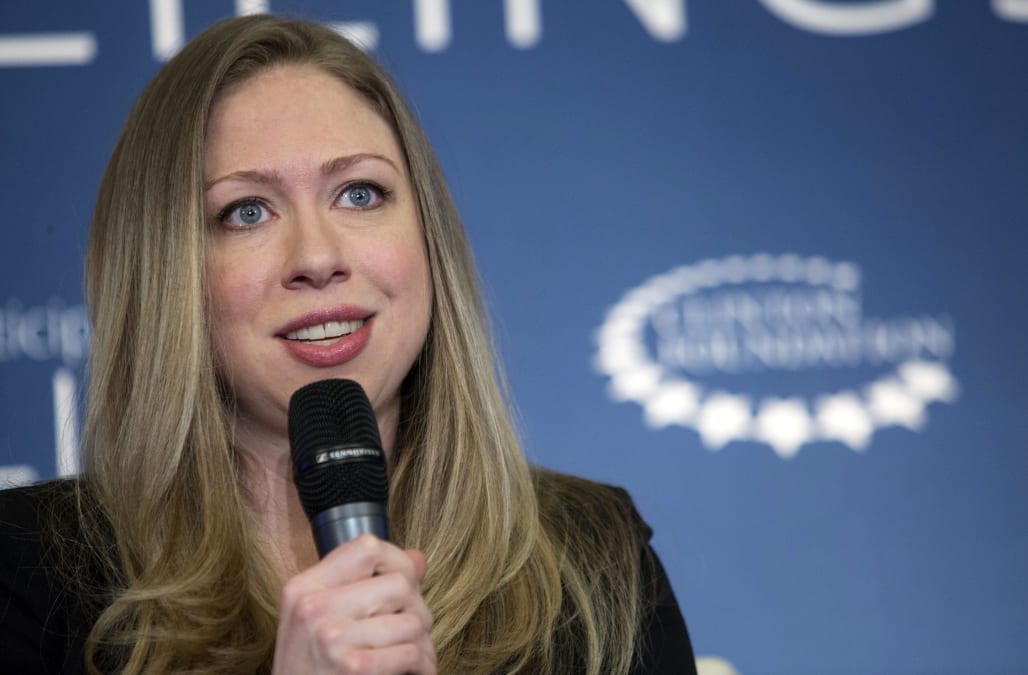 Chelsea Clinton is defending what it costs to keep President Trump's family safe. The former first daughter took to Twitter to show her support.

Clinton voiced her opinion in her response to a tweet by journalist Yashar Ali that said: "Some say Trump kids shouldn't have Secret Service."

"It makes me very sad to read this & to know that anyone would ever say this," Clinton said. "The President's family protection should not be politicized."

It makes me very sad to read this & to know that anyone would ever say this. The President's family's protection should not be politicized. https://t.co/49xmDD0hy2

Critics have been outspoken on their disapproval of the high cost of Secret Service protection that the first family requires.

They should have secret service but not abuse it. When SS isn't fulfilling other duties, not getting a budget increase Trump needs to stop

A CBS news report showed that costs to protect Eric Trump and his brother Donald Jr have topped $190,000 since January 1st. With Melania and Barron Trump still living in New York City, taxpayers are paying close to $150,000 per day to protect them.

As for the President, his frequent trips to Florida's Mar-a-Lago resort have reportedly cost $3 million each time.

Chelsea Clinton has previously taken a stand for Trump's youngest son, 11-year-old Barron Trump. The young first son became a talking point during Trump's inauguration and Clinton tweeted he should be off limits, saying he "deserves the chance every child does-to be a kid.