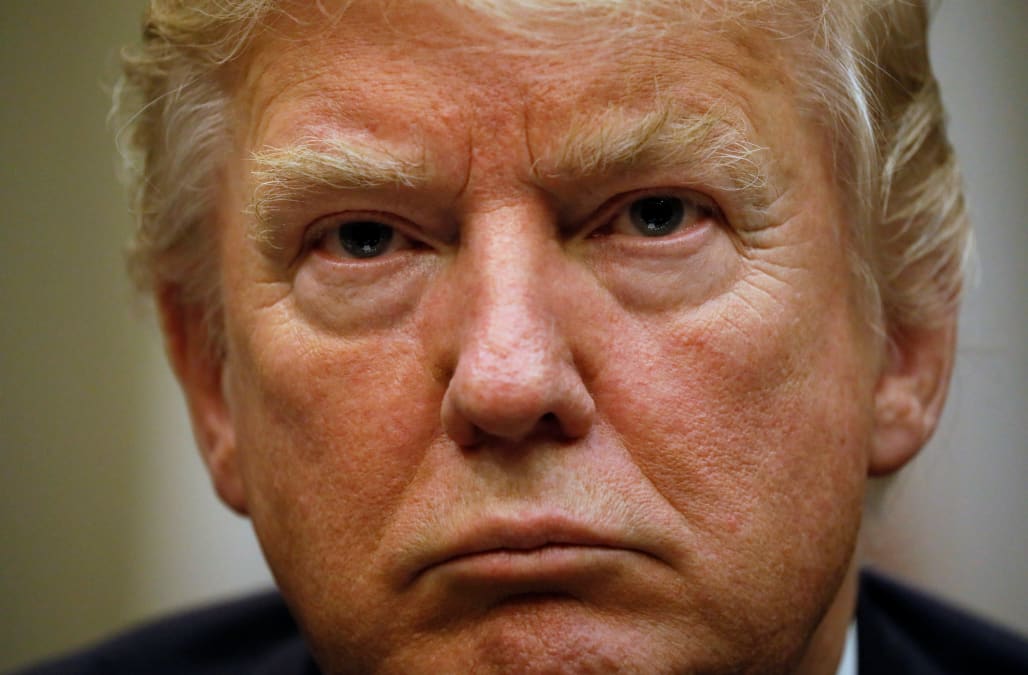 U.S. investigators have "concrete" evidence of collusion between Trump associates and Russia, according to a recent report by The Guardian.

"They now have specific concrete and corroborative evidence of collusion," an unnamed source claims in the report. "This is between people in the Trump campaign and agents of [Russian] influence relating to the use of hacked material."

But the claims have yet to be verified at this point.

The Guardian report also cites a source as saying the British spy agency GCHQ was the "principal whistleblower" in helping to prompt an FBI investigation into possible ties between Trump associates and Russia.

A CNN report echoes this finding based on accounts from numerous insiders, with the news outlet saying that European intelligence agencies—including the GCHQ—had notified their U.S. counterparts about communications that had been uncovered between the two groups during the campaign.

However, the sources pointed out that Trump associates were not targeted in a sweep. Their communications happened to get collected as part of other operations.

Meanwhile, the White House has continued to deny any Trump-Russia connection, with the president himself calling the claim "FAKE NEWS."

More from AOL.com:
TRUMP: I'm 'very, very proud' of the military's 'successful job' dropping the 'mother of all bombs' on ISIS
Trump aides differ over Assad's future after Syria attack
Russia: Putin will not meet with Tillerson after Syria missile strikes