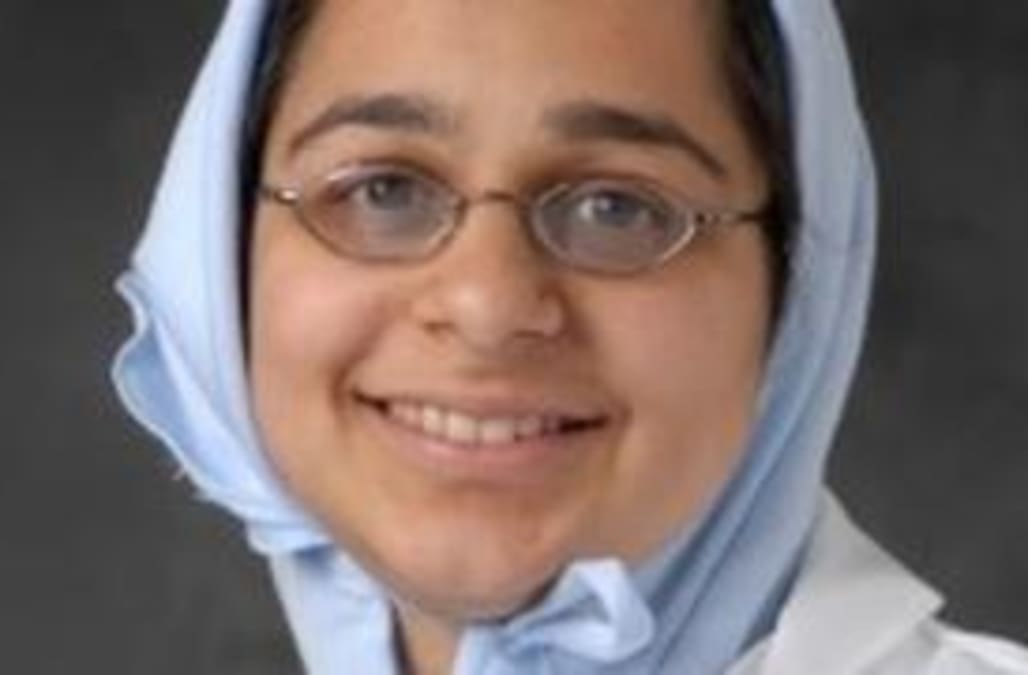 April 13 (Reuters) - U.S. authorities have charged a Detroit doctor with performing genital mutilation on 7-year-old girls in what is believed to be the first case brought under a law prohibiting the procedure.

Jumana Nagarwala, an emergency room physician at a Detroit hospital who performed the procedures at an unnamed medical clinic in the Detroit suburb of Livonia, was scheduled to appear in federal court on Thursday, according to the U.S. Department of Justice.

"Female genital mutilation constitutes a particularly brutal form of violence against women and girls," acting U.S. Attorney in Detroit Daniel Lemisch said in a statement. "The practice has no place in modern society and those who perform FGM on minors will be held accountable under federal law."

Female genital mutilation, or FGM, typically involves the partial or total removal of the clitoris and is barred by numerous international treaties. The practice is common in several African countries, including Somalia, Sudan and Egypt, where it is often a cultural or religious tradition.

The practice was outlawed in the United States in 1996, though the Justice Department said the Michigan case appeared to be the first criminal prosecution of its kind.

A lawyer for Nagarwala did not immediately respond to a request for comment on Thursday afternoon.

Federal agents received a tip months ago that Nagarwala was performing FGM in Michigan, according to a criminal complaint unsealed on Thursday.

A review of her phone records led authorities to two 7-year-old girls who traveled with their parents to Michigan from Minnesota in February so they could undergo the procedure.

One of the children told investigators they were taken to Michigan for a "special" girls' trip, the complaint said.

Medical exams of both girls showed their genitals had been altered, according to authorities.

Investigators tracked down several other child victims, the complaint said. Some parents acknowledged that Nagarwala had performed the procedures on their daughters, while others denied it.

"The alleged criminal activity did not occur at any Henry Ford facility," David Olejarz said in an email. "We would never support or condone anything related to this practice."

In addition to charges related to FGM, Nagarwala is charged with lying to federal agents after saying earlier this week that she did not engage in the practice.

The World Health Organization has estimated that more than 200 million girls and women alive today have undergone FGM, which can cause lasting health problems.

More from AOL.com:
Possible break in cold case of missing 3-year-old Oklahoma girl
Seattle mayor is accused of raping a crack-addicted teenager 3 decades ago
Man accused of killing girl, 10, and her grandparents jumps to his death at courthouse