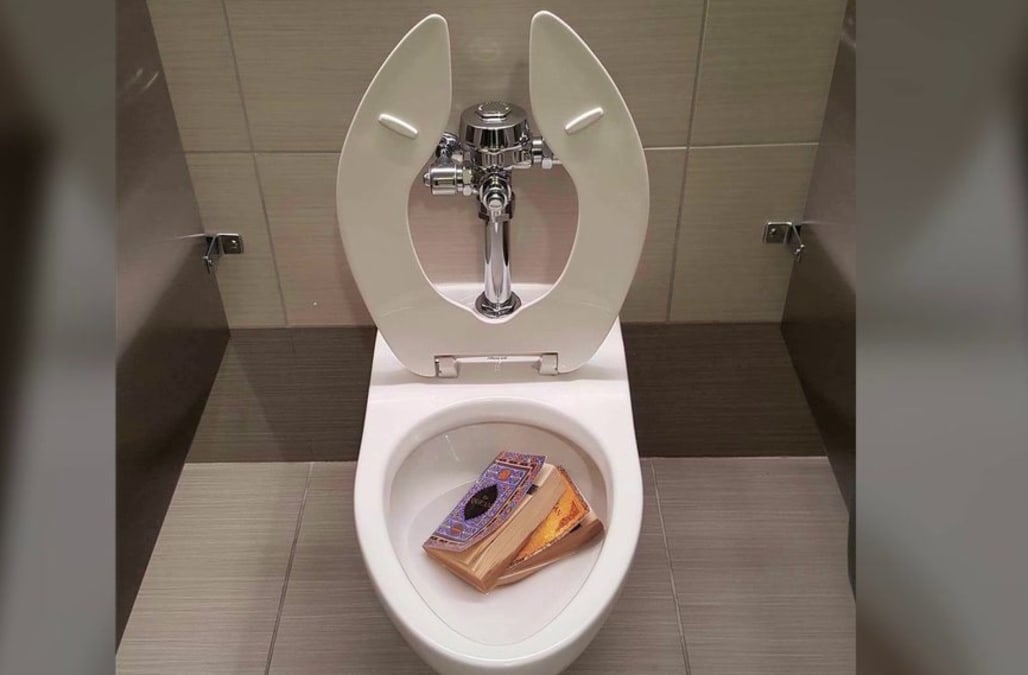 DALLAS, TX (KDAF) - Police are searching for the person responsible for dumping copies of the Quran in campus toilets at the University of Texas at Dallas.

A student found two copies of the Islamic religious text in the men's restroom at the campus' student union and reported the incident immediately to campus police.

The books were believed to be deposited in the toilet around 6 -7 pm. Police have been reviewing security footage to identify the person responsible.

UT Dallas junior and president of the campus' Muslim Student Association, Mohammad Syed, says he's shocked by the story. He's known the campus to be a welcoming environment and has nothing but good things to say about it.

UT Dallas' Police Chief, Larry Zacharias, says that this incident was "rare and strange" and believes that the Qurans were taken from their Reflection Room in the student union.

The incident wasn't reported as a crime because no one claimed them as stolen property, but police are still investigating.