US drops 'mother of all bombs' in Afghanistan: Pentagon 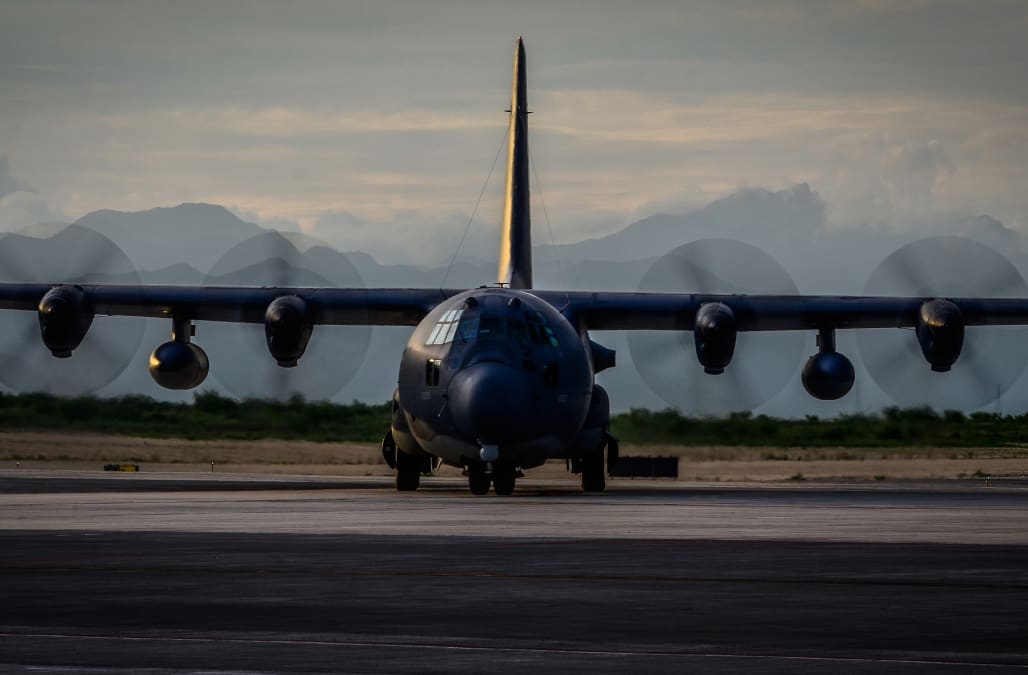 WASHINGTON, April 13 (Reuters) - The United States dropped a massive GBU-43 bomb, the largest non-nuclear bomb it has ever used in combat, in eastern Afghanistan on Thursday against a series of caves used by Islamic State militants, the military said.

It was the first time the United States has used this size of bomb in a conflict. It was dropped from a MC-130 aircraft in the Achin district of Nangarhar province, close to the border with Pakistan, Pentagon spokesman Adam Stump said.

RELATED: A glimpse into the land ISIS has lost

The security situation in Afghanistan remains precarious, with a number of militant groups trying to claim territory more than 15 years after the U.S. invasion which toppled the Taliban government.

General John Nicholson, the head of U.S. and international forces in Afghanistan, said thebomb was used against caves and bunkers housing fighters of the Islamic State in Afghanistan, also known as ISIS-K.

It was not immediately clear how much damage the device did.

White House spokesman Sean Spicer opened his daily news briefing speaking about the use of the bomb and said, "We targeted a system of tunnels and caves that ISIS fighters used to move around freely, making it easier for them to target U.S. military advisers and Afghan forces in the area."

Last week, a U.S. soldier was killed in the same district as the bomb was dropped while conducting operations against Islamic State.

"The United States takes the fight against ISIS very seriously and in order to defeat the group, we must deny them operational space, which we did," Spicer said.

He said the bomb was used at around 7 p.m. local time and described the device as "a large, powerful and accurately delivered weapon." The United States took "all precautions necessary to prevent civilian casualties and collateral damage," he said.

Estimates of its strength in Afghanistan vary. U.S. officials have said they believe the movement has only 700 fighters but Afghan officials estimate it has about 1,500.

The Afghan Taliban, which is trying to overthrow the U.S.-backed government in Kabul, are fiercely opposed to Islamic State and the two group have clashed as they seek to expand territory and influence. (Reporting by Idrees Ali and Will Dunham; Editing by Alistair Bell)

More from AOL.com:
US hopes Russia will abandon Syria regime support, says Assad reign 'coming to an end'
Amb. Nikki Haley: We don't see peace in Syria with Assad
Putin: Trust between US, Russia has 'deteriorated' under President Trump