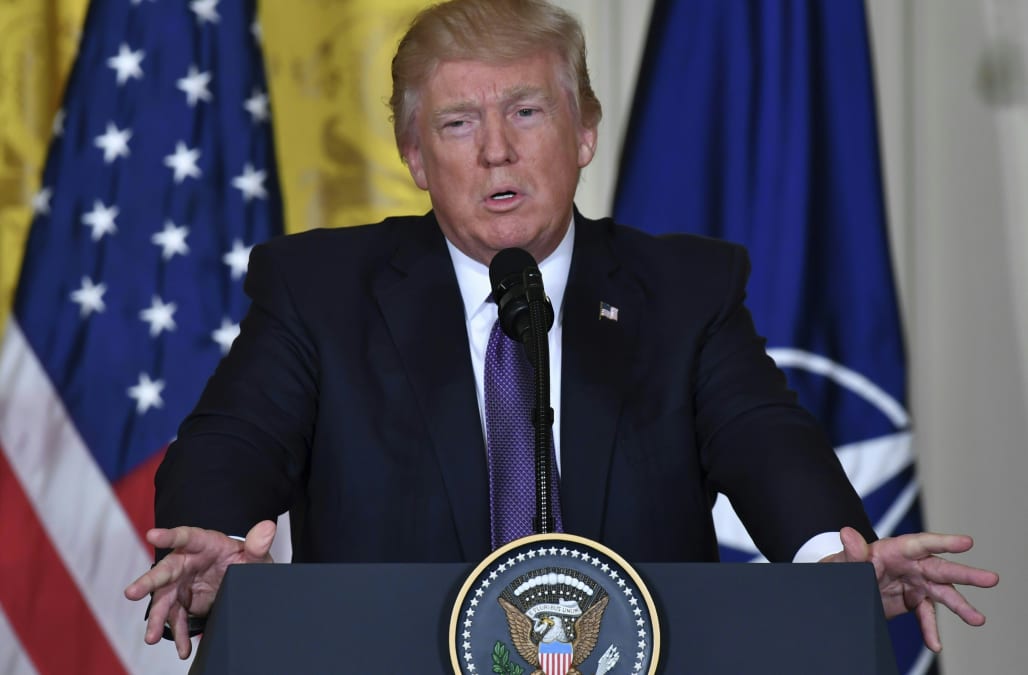 President Donald Trump is backing off some campaign promises and taking the more moderate approach of his predecessor.

The biggest flip was probably Trump's view of China.

Throughout the campaign, Trump pointed to China's currency manipulation as one reason for the sluggish U.S. economy.

But since taking office, he's taken a lighter tone.

The Trump Organization and several of his hotels and golf courses

Trump told The Wall Street Journal he wouldn't label China as a currency manipulator, instead insisting that the U.S. dollar had grown too strong to be competitive.

The president has walked back other economic promises, including his opposition to the Export-Import Bank, which subsidizes American exports.

SEE MORE: Trump Is Distancing Himself From One Key Staffer. Here's Why.

But the most significant test of Trump's economic policy could lie in the upcoming Congressional fight over tax reform.

More from Newsy:
Trump Is Beating Obama In One Big Way
Trump White House Moves Closer To Intervention In Syria
Bannon's Influence Over Trump Might Be Fading