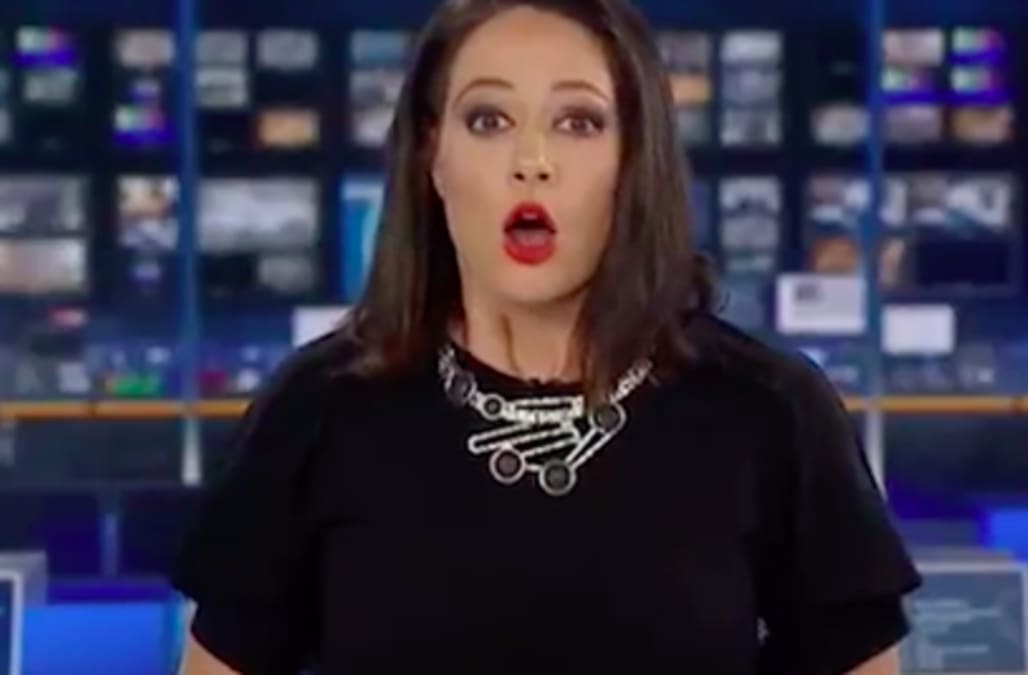 A news reporter's on-air blunder had most people laughing -- but she was fired for the mistake.

Natasha Exelby, who recently returned from a foreign correspondent and anchor role with Turkish broadcaster TRT World and was working for ABC24, was fired from her newsreading duties on Monday.

In the clip, the former "Wake Up!" co-host looks shocked to find cameras have turned on her.

That feeling when you're caught daydreaming at work :) (via @UmmRKSZ ) #mediawatchpic.twitter.com/lRkTbpygfo

Her reaction is priceless.

Exelby joked about the situation, and tweeted thanks to her supporters from "myself and my mesmerizing pen."

Thank U all for ur generous support. Not my finest hour. Myself and my mesmerising pen honourably salute you!

Her colleagues rallied to support her, sharing their own on-air blunders: