College rower dies after falling into water during practice 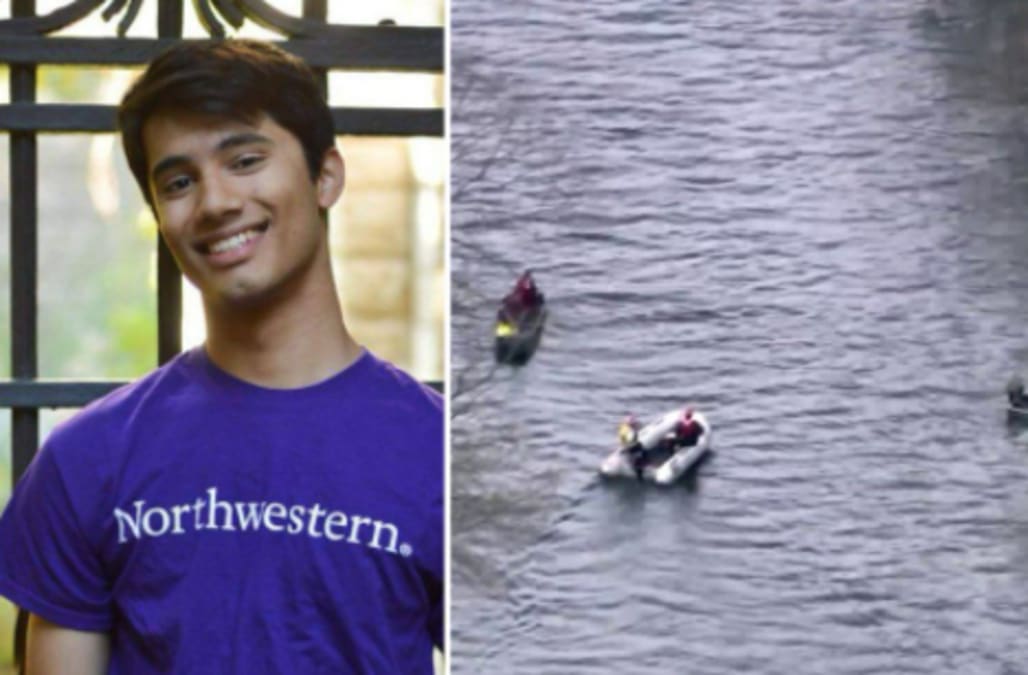 According to the university, 19-year-old Mohammed Ramzan was taking part in an early-morning practice with the NU crew team on the North Shore Channel in Lincolnwood, a drainage canal runs from Wilmette into Chicago. When Ramzan fell out of the boat, a teammate and a coach, who was following closely in a motorboat, went in the water to try to rescue him.

Around 7:30 a.m., emergency responders were called in to search for Ramzan, who is from Auburn, Washington. At one time, the emergency response included agencies from all over the North Side, including diving teams, search boats and 50 emergency responders. The initial response was complicated by the swift moving boat and the current, making it difficult to mark the precise location where the student fell in the water.

By 10 a.m., authorities changed the mission from a rescue to a recovery. Boats with sonar capability slowly searched the canal, which runs between six and 12 feet deep. The body was recovered Monday evening.

"We extend our deepest condolences and heartfelt sympathies to Mohammed's family and friends for this tragic loss," said NU's Vice President for Student Affairs, Patricia Telles-Irvin, in a statement.

Northwestern rower dies after falling into water during practice https://t.co/FY5RWtJH6Apic.twitter.com/cmZ1HerjDp