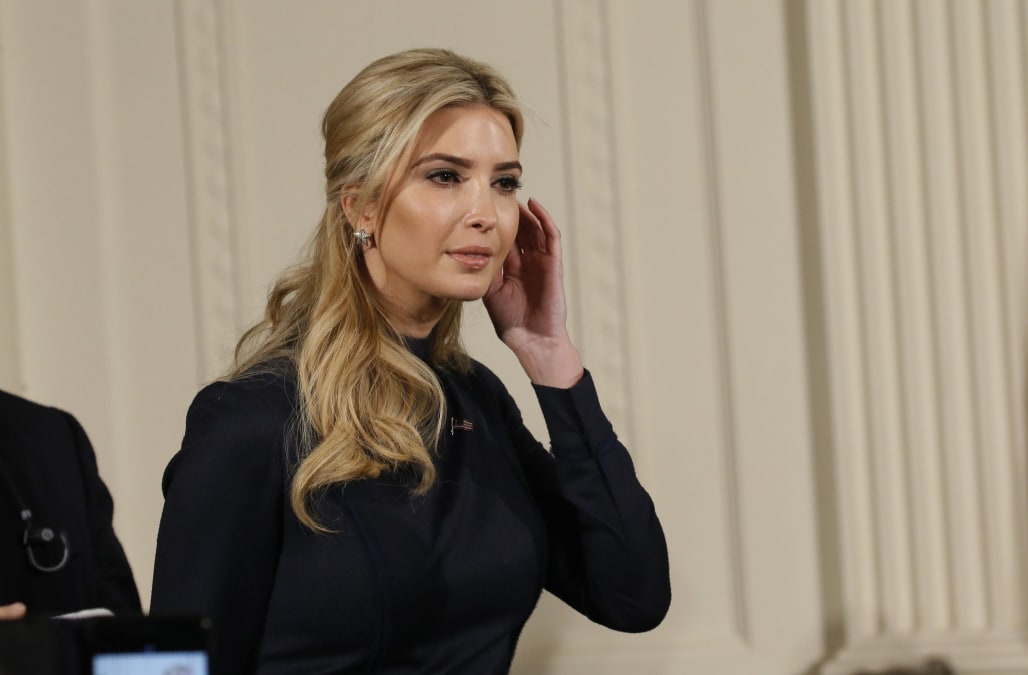 The New York Post is reporting that Ivanka Trump, President Trump's eldest daughter, may have had an influence in his decision to forgo congressional approval and order the attack on Syria.

The Post is citing a Sunday Times of London article that said a memo from Britain's ambassador to the US, Sir Kim Darroch, to Prime Minister Theresa May said that Ivanka has "significant influence in the Oval Office."

Click through images of Ivanka Trump in her new White House role:

The memo also pointed out a tweet from the first daughter that said she was "heartbroken and outraged by the images coming out of Syria following the atrocious chemical attack."

President Trump bombed a Syrian Air Force base by sending 59 missiles after he was distraught by pictures of children being poisoned by chemical weapons.