Reebok's new biodegradable sneakers are made from corn 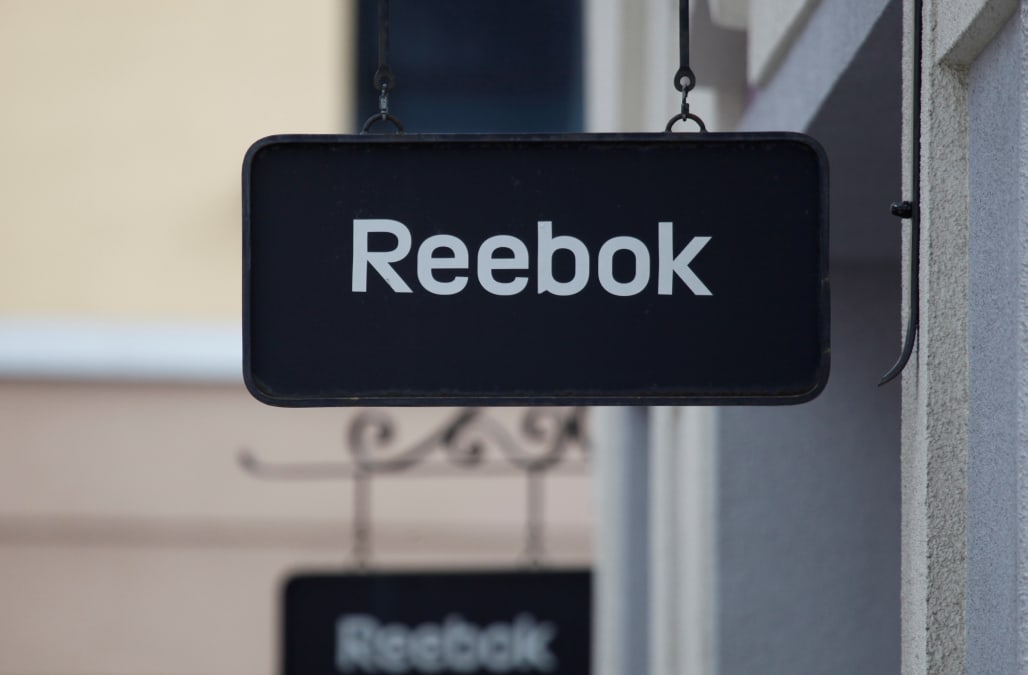 There's a rush right now for clothing companies—especially those in the outdoor and athletic spaces—to find renewable materials for their wares. Reebok has chosen corn as its preferred sustainable building block for use in an upcoming sneaker, which is part of its Corn + Cotton initiative.

The shoe's upper will be made from organic cotton, which isn't out of the ordinary for a casual sneaker, like the Reebok Classic, after which the new corn-based shoe is styled. And while shoe soles are typically made of materials derived from petroleum, in this case the more sustainable commodity of corn will be doing the job.

It's a project that Bill McInnis, who heads the company's innovations lab, says has been in the works for at least five years. The cotton aspect of the shoe was "straightforward," he says. But finding material for the soles was a different story. "We looked at other different sustainable bases, from cork on out," he says.

There are a few reasons that corn satisfied all their requirements, though. For one, the starch-heavy corn Reebok is using isn't the same sweet corn you would find at a summer barbecue, so the material is not a food source for people. It's called field or feed corn, or yellow dent, and is typically used for industrial purposes like feeding livestock, making various flours, and even in the production of other durable materials like polylactic acid, which can be found in packaging and other plastic goods.

The soles of the shoes are made from a material called Susterra propanediol, which is produced by DuPont Tate & Lyle Bio Products, using mature, dry corn kernels. McInnis says the Susterra-making process involves boiling down and fermenting the corn as well as the use of "proprietary microorganisms" under the right conditions. Susterra is found in a variety of industrial products from adhesives and cooling fluids to solar panels, depending on the formula.

The entire shoe is biodegradable at the end of its lifecycle because both the organic cotton upper and the corn-based sole are compostable, but McInnis says that shouldn't affect the shoe's overall durability. "They're subject to the same tests that we put any of our other products through," he says.

Ultimately, the initiative is about cleaning up an industry in which footwear frequently ends up in landfills. "If you look at the entire footwear manufacturing process, and the whole life-cycle process of footwear, admittedly, it's not the cleanest," McInnis says.

Reebok isn't the only big shoe company trying to ramp up efforts for sustainable footwear. Nike has increased focus on its Grind program, in which it reconstitutes old sneakers into things like new shoes, apparel, and ever running surfaces on tracks. Adidas (Reebok's parent company) has also released a few sustainable shoe products, including the Terrex line, which is made of recycled sea plastic, and the Futurcraft Silhouette, which is made from silk biopolymers.

Reebok does, however, intend to expand its Corn + Cotton line down the road with more performance-oriented sneakers.

More from Popular Science:
Mosquitoes and ticks are going to eat us all alive this summer
29 ways to make your kitchen better
Fertilizer has saved billions of lives, but it also has a dark side