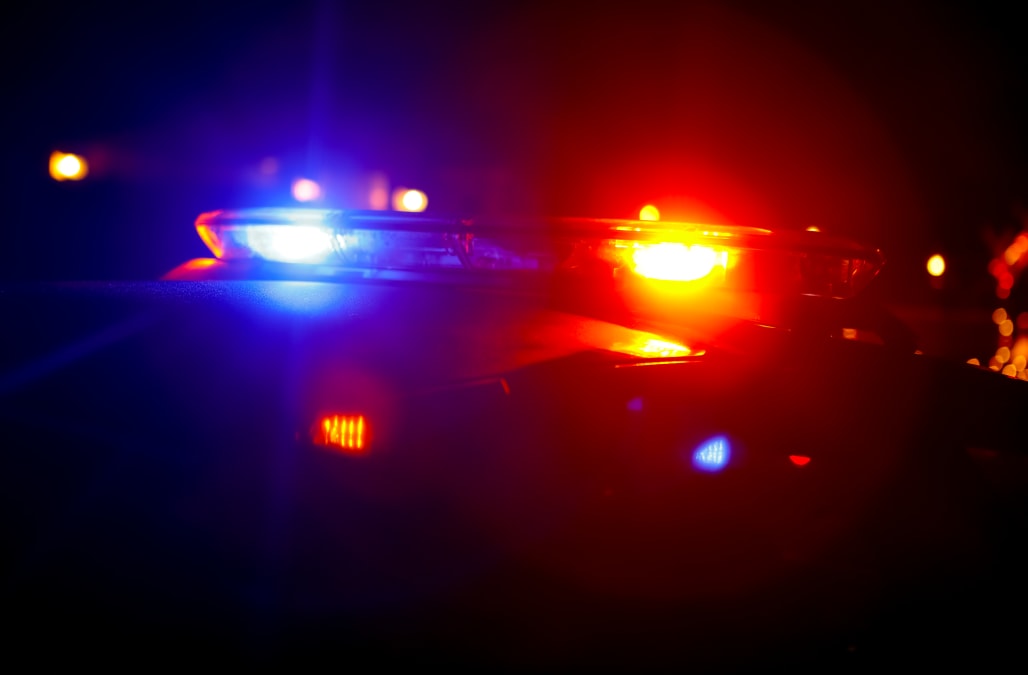 BLYTHEVILLE, Ark. (WREG) -- Police in Blytheville, Arkansas and Kennett, Missouri are investigating the abuse of a three-month-old after he was brought to the hospital with severe injuries.

According to the police report, an officer received an assault call Monday to the hospital and saw the baby had bruising on his face, arms and legs, as well as facial swelling, blood around his nose and what appeared to be super glue around his mouth.

The officer noted in the report the injuries were "consistent with abuse."

Medical tests showed he fractured his skull and several ribs, according to the report. He was prepared to be flown to Le Bonheur Children's Hospital for further treatment.

The person who called police told them the mother's sister had asked her to check on the baby, who was at a home in Kennett, Missouri.

She said a juvenile was watching the baby there, and she took the 3-month-old to the hospital because he was in poor condition.

She also said the mother would frequently leave the child for long amounts of time.

Police said they spoke with the mother over the phone and said she told the officer she would come to the hospital, but she never showed up.

The Department of Human Services and Kennett Police were also notified about the case.

Kennett Police said it's working with Arkansas State Police to investigate and hope to make an arrest Wednesday evening or Thursday.

On Wednesday WREG was in Kennett. We spoke to multiple people who said they were familiar with the family and had seen reports of the gruesome case circling on social media.

A spokesperson with the Memphis Child Advocacy Center said she could not speak to this case but said it`s an unfortunate reminder not everyone is equipped to take care of children and it`s everyone`s responsibility to report a problem.

"Other parents are overwhelmed. Other parents that may be leaving their kids with people who are unequipped or overwhelmed and so we wanna be sure everyone is looking out," said Beryl Wight, with the Memphis Child Advocacy Center.