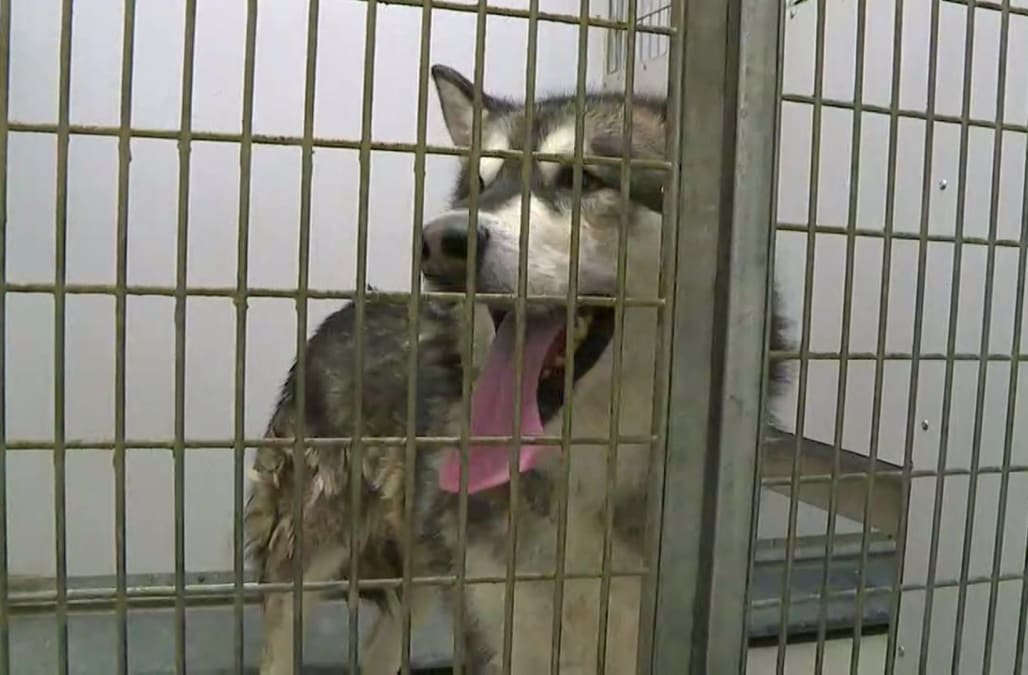 OLYMPIA, Wash. (KCPQ) — A 3-year-old boy was attacked Monday when he put his hand into a kennel containing two hybrid wolves, the Thurston County Sheriff's Office said. His injuries resulted in one of his arms being amputated.

"The child had sustained serious injury to one of his hands and forearm. The child was a resident at this home where two wolf hybrids were maintained by the family within fenced kennel," the sheriff's office told Q13 News.

See photos of the wolf-hybrid

Boy injured after attack with family’s ‘wolf hybrid’
Up Next

The boy was flown to Seattle's Harborview Medical Center for treatment. A nursing supervisor said Monday night that the boy was in stable condition after undergoing a "traumatic arm amputation."

The sheriff's office said the preliminary investigation showed that the mother was inside the house in the 7000 block of Meridian Road SE when, unknown to her, the child wandered outside and "stuck his hand into the kennel and was attacked by at least one of the wolf hybrids."

Thurston County Animal Control and Washington State Fish and Wildlife were called in to "secure the animals per their protocol for further investigation," the sheriff's office said.

The mother, the owner of the wolf hybrids, was cooperating with investigators, the sheriff's office said.