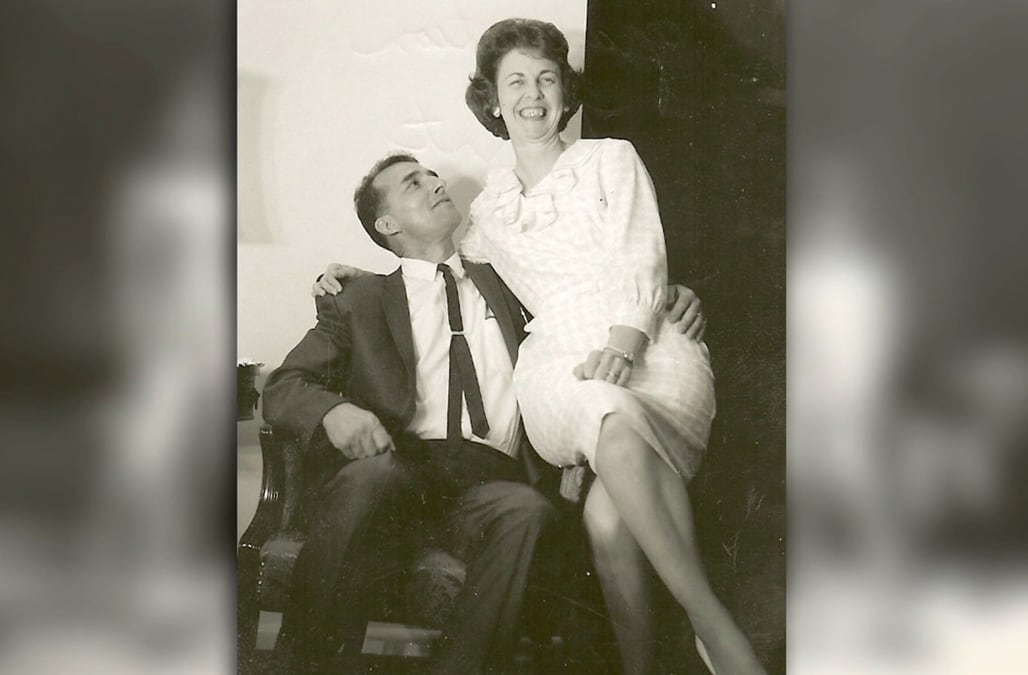 LAYTON, Utah (KSTU) - April 10th would have been the Robert and Odessa Harris's 72nd Anniversary. Those who knew the couple say they were inseparable. In fact, the family says they never spent an anniversary apart.

But when Odessa suffered a stroke two weeks ago, at the age of 90, the family told Robert he needed to let her go.

"I said, 'dad, mom had a stroke and I don't think she's going to make it,'" said Joan Argyle, the couple's daughter.

But while Odessa clung to life, and before she ultimately slipped away, Robert passed. Then, four hours later, Odessa let go too.

See photos of the couple throughout marriage and their family

Couple dies hours apart just before anniversary
Up Next

"He was just going to prepare the way for her," said Curtis Harris, the couple's son.

The death of two parents just hours apart might be too much for many families to overcome, but for the Harris family, it was the perfect ending to the couple's love story.

"When my dad saw my mom, he knew there was something there," Argyle recalls the story of how her parents met.

Robert, known as Jay, and Odessa, known as 'Dessy' first married back in April of 1946. Jay had just returned home from World War II.

"My parents had nothing when they got married,k and worked extremely hard," Argyle said.

The family put their six kids to work too, on the family dairy farm. The kids say they all earned a salary from a young age. They were taught that the first ten percent went to the Lord, then the rest they could use. However, they were always taught to be frugal.

"We all graduated from college," said Ann Flint, one of the couple's daughter. "That was something that was important to them."

But the most important lesson the couple would teach didn't require words.

"Even in their old ages, they would lay in bed and hold hands," Curtis Harris added.

Between the four kids, they have been married to their spouses a combined 168 years.

"You don't give up," Curtis Harris said of marriage. "When the going gets tough, you endure to the end."