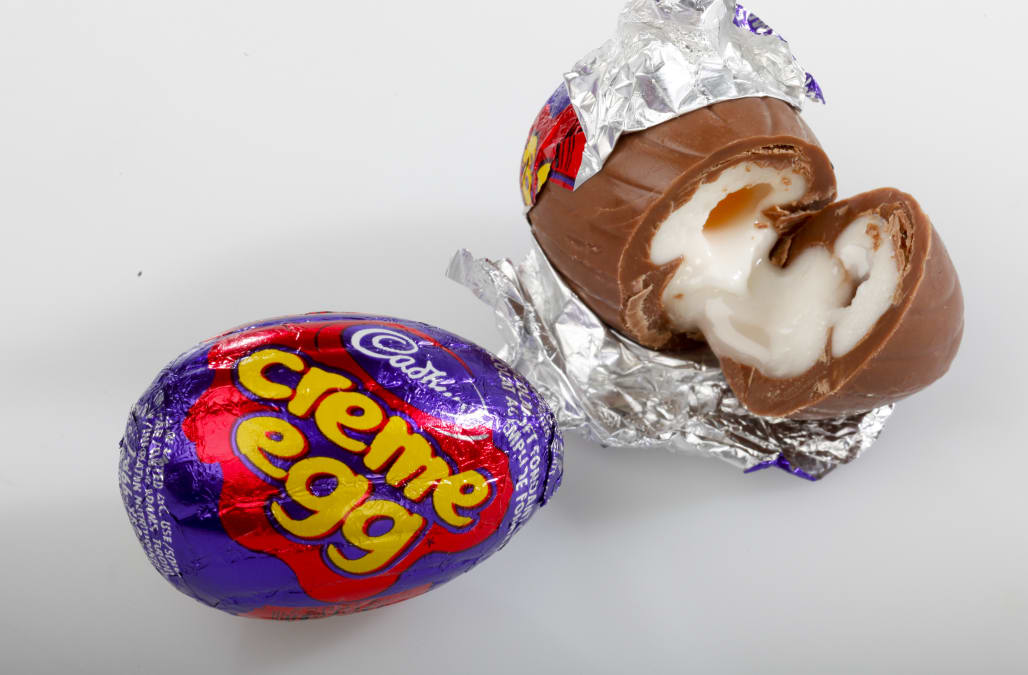 As Easter approaches, children in the UK are looking forward to the annual Cadbury Egg Hunt, which will take place at around 300 National Trust properties.

The year the festivities have been hit by a religious controversy led by the Church of England and the Archbishop of York.

The chocolate giant has been accused of "airbrushing faith" from the annual event after dropping the word Easter. According to the Telegraph, the hunt was previously called an "Easter Egg Trail" but this year it has been renamed the "Great British Egg Hunt".

Prime Minister Theresa May even weighed in saying the decision to not mention the religious festivity in the title is "absolutely ridiculous".

.@theresa_may says not including word Easter in title of @nationaltrust and @CadburyUK egg hunt is 'ridiculous' https://t.co/QZNi1m22OJpic.twitter.com/UrVqIo5nSi

The word "Easter" is in fact mentioned several times on the National Trust webpage for the event. But it doesn't feature on the logo.

Cadbury also pointed out that the word 'Easter' is used several times by both organizations.

.. campaigns & our support of the National Trust Egg hunts. 3/3 pic.twitter.com/Vv9o542uPb

Many people on Twitter responded with sarcasm and said it was much ado about nothing:

WATCH: 'Rogue One' reveals some easter eggs, but plenty are still hidden

More from Mashable:
Lorde's such a fan of Cadbury's Creme Egg that she sung about it
Creme Eggs on a pizza are either an abomination or the most delicious thing ever
Now Julian Assange is tweeting at Trump for some reason