WHO: Depression is the leading cause of ill health and disability 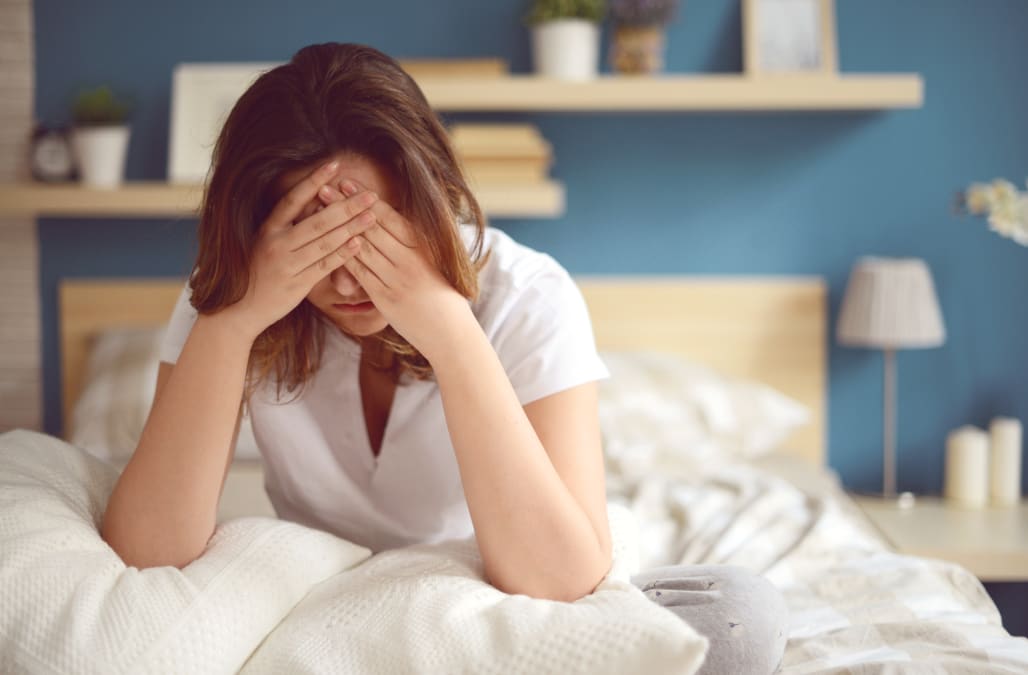 More than 300 million people across the world suffer from depression. That's an estimate by the World Health Organization.

The WHO's new report says depression is "the leading cause of ill health and disability worldwide." For comparison, malaria has roughly 212 million cases each year.

The WHO warns that rates of depression has skyrocketed. From 2005 to 2015 cases of depression increased by 18%. Those are alarming numbers, as governments continue to invest little to no money in mental health programs.

Depression can not only lead to suicide, but also heart disease and diabetes.

Most depressed countries: WHO

A sea of pedestrian bridges, concrete buildings, wallpapers, banners and traffic along Azadi street of central Tehran, as seen in the closeup of an aerial view from Azadi tower, collecting densities of the Iranian capital.

As seen from a plane, the aerial view of Lagos, Nigeria looks like a patchwork quilt of colored roofs, sand, grass and streets.

The sun is setting over the smoggy city Dhaka

Lahore is the capital of the Pakistani province of Punjab and the second largest city in Pakistan after Karachi with a population of some 7 million people.

Morning over the Moscow Kremlin in the sun

A view from Santa Teresa in the hills of Rio de Janeiro as The iconic Cristo Redentor, Christ the Redeemer statue appears out of the clouds while lit up at night time atop the mountain Corcovado. In the foreground is the Favela Morro da Coroa.

Panorama of Jakarta Skyline with blue sky and no traffic. BNI46 Building from left to right

Crowd of people along The Bund in Shanghai

More from AOL.com:
Simple test at age 3 may predict criminal behavior and obesity
Woman riding out strep throat winds up losing fingers and toes to amputation
Tetris may be the key to ending PTSD