How MLB organists bounced back after piping down 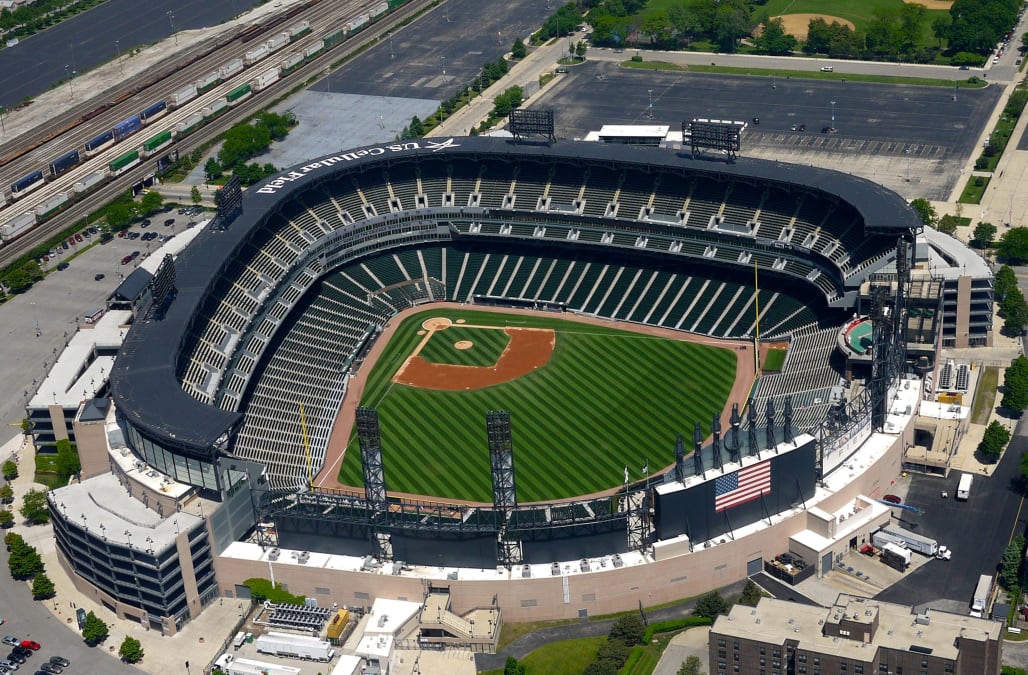 The organ is one of the most recognizable sounds in baseball. And for the past six years, Lori Moreland has delivered that sound to White Sox fans ... in whatever they're calling Comiskey Park these days.

With Moreland, you'll hear something old and something new.

"I am introducing some Chainsmokers material," Moreland said. "It should be in good shape in a couple of weeks."

And she does it all from one of the best seats in the house.

"I can see that strike zone," Moreland said. "And when the ump is a little off."

She's become an important part of the Sox lineup, which says a lot about Major League Baseball organists nowadays.

Chicago is, in a sense, a stadium-organ town. The organ was introduced in the Windy City in 1941 by another ballclub.

SEE MORE: The 'W' Flag Was Practical Before It Was Iconic

"We call them the cubes," Moreland said.

Moreland is one of three women who play the organ for an MLB team. More than half of the 30 teams in the MLB have organists, which is a bump up from 10 years ago. Most importantly, the tradition is still around after a time many thought organs would have to pipe down for good.

Related: How will your team fare this season?

Baseball experts say stadium organs peaked in the '60s and '70s, but they've always had to compete for time with other ballpark entertainment.

And then came former White Sox organist Nancy Faust, who might've created the tradition of playing as the batter heads to the plate.

"She really personalized the game a lot from the musical standpoint," Moreland said.

Faust also introduced some new swing into a playing style that was getting a little played out.

"She started something where the opposing team would come up to bat and she would play little snippets of tunes that kind of make reference to the players' last names," Moreland said.

By 2005, Faust thought ballpark organists would go "the way of the dodo bird." But she was very wrong. As more stadiums hired organists, those musicians, like Moreland, adapted, blending the old and new styles of entertainment.

"I think it got to the point that a stadium or any sports venue started to sound all alike," Moreland said.

One way to sound different? Pairing an organ player with a DJ.

Stadium organs aren't an endangered species, and there isn't exactly a surplus of them in major league ballparks.

But if you're looking for signs of their sustained influence on America's pastime, try rooting for the home team without one.

More from Newsy:
What Nathan's Famous Gets Out Of Being The New Official MLB Hot Dog
The Oakland Raiders Are Making A Major Change Of Venue
3 Girls In Leggings Told To Change Before Boarding United Flight