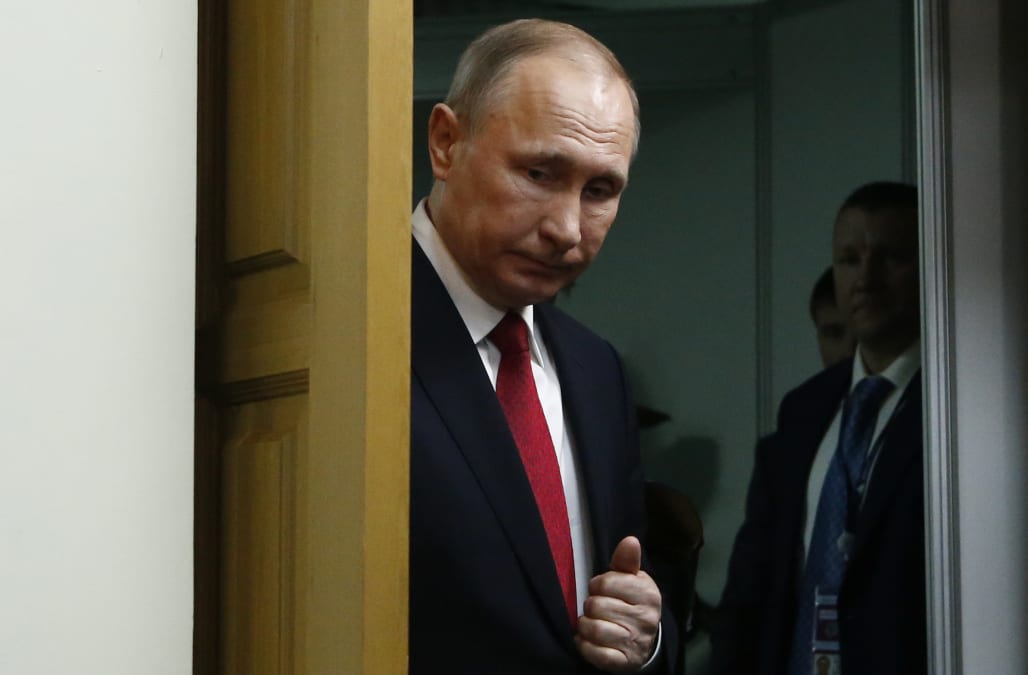 Former CIA Director James Woolsey says Americans are "looking largely at the wrong issue" when it comes to allegations of collusion between House Intelligence Committee Chairman Devin Nunes and the White House.

During an interview with CNN on Thursday, Woolsey said the idea is "politically interesting...But it's nowhere near the problem that the Russians could cause in our next election by doing their planned hacking and putting malware into our voting machines, and so forth over the course of the next period of time before the next election."

Woolsey further noted, "There's a real danger here, because approximately 25 percent of our voting machines in the United States do not have paper backups, so if the electronics have been tampered with, you will never know, and you can't do a recount...We've got to get that fixed...The rest of this is very minor by comparison."

Click through reactions to reports of possible Trump collusion with Russia:

In the wake of the election, the Obama administration stood by the voting results. However, many believe that the Kremlin waged a disinformation campaign that disseminated DNC-related disclosures and "fake news" stories to influence the election in a more ideological fashion.

In January, a declassified report by the U.S. intelligence officials noted, in part, "we assess Russian President Vladimir Putin ordered an influence campaign in 2016 aimed at the US presidential election."

The report also pointed out that Russia's campaign was aimed at helping Donald Trump. It read, "Russia's goals were to undermine public faith in the U.S. democratic process, denigrate Secretary Clinton, and harm her electability and potential presidency. We further assess Putin and the Russian Government developed a clear preference for President-elect Trump. We have high confidence in these judgments."

Russian leader Vladimir Putin, however, recently denied such allegations, calling them "endless and groundless," according to CBS News.

More from AOL.com:
Clinton warns Trump's proposed budget cuts would endanger US security
A major Japanese retailer threatened to leave the US if Trump enforces 'made in America' policies
Photos of the week: 3/24 - 3/31