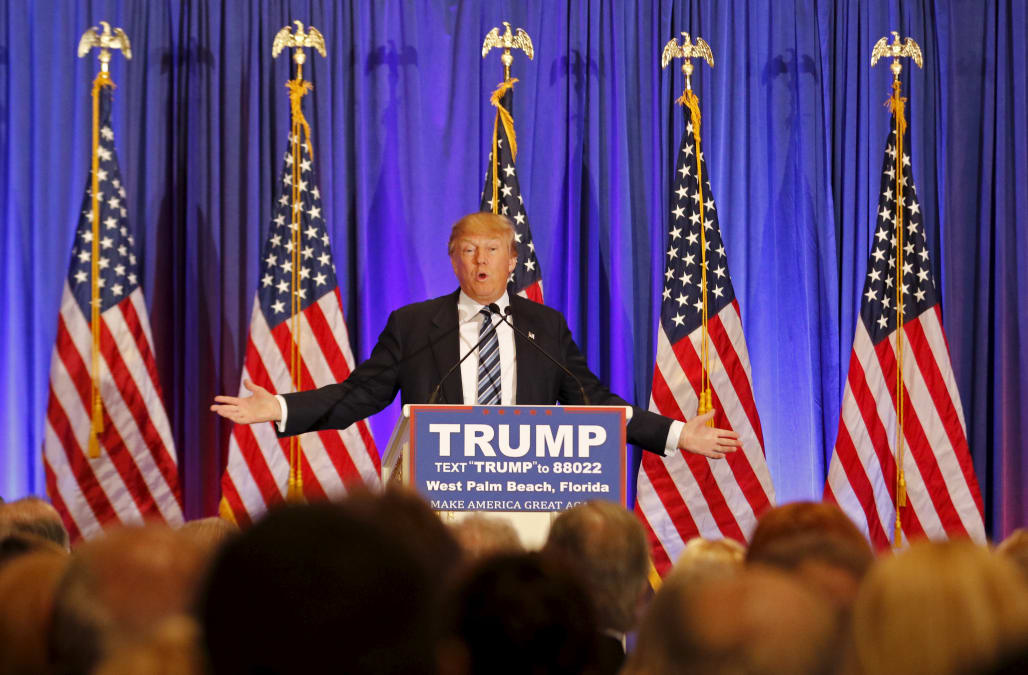 President Trump's relationships with a number of media outlets have been quite rocky for some time.

A recent poll conducted by Monmouth University sheds some light on how the president's 'Fake News' allegations and overall skepticism of the press have impacted Americans' trust in information offered by both him and news organizations.

While there have been a number of surveys regarding the perceived veracity of the president and the media at large, Monmouth's poll "pitted" Trump against only three popular outlets—ABC News, Fox News, and MSNBC.

Overall, those surveyed found the networks' reporting to be more reliable, even though they believe all mentioned dip into 'fake news' territory on occasion.

Only 28% trusted Trump more than ABC News, while 53% responded in favor of the network.

In regards to MSNBC, 47% expressed faith in the cable news channel, compared to 33% who saw Trump as the greater truth-teller.