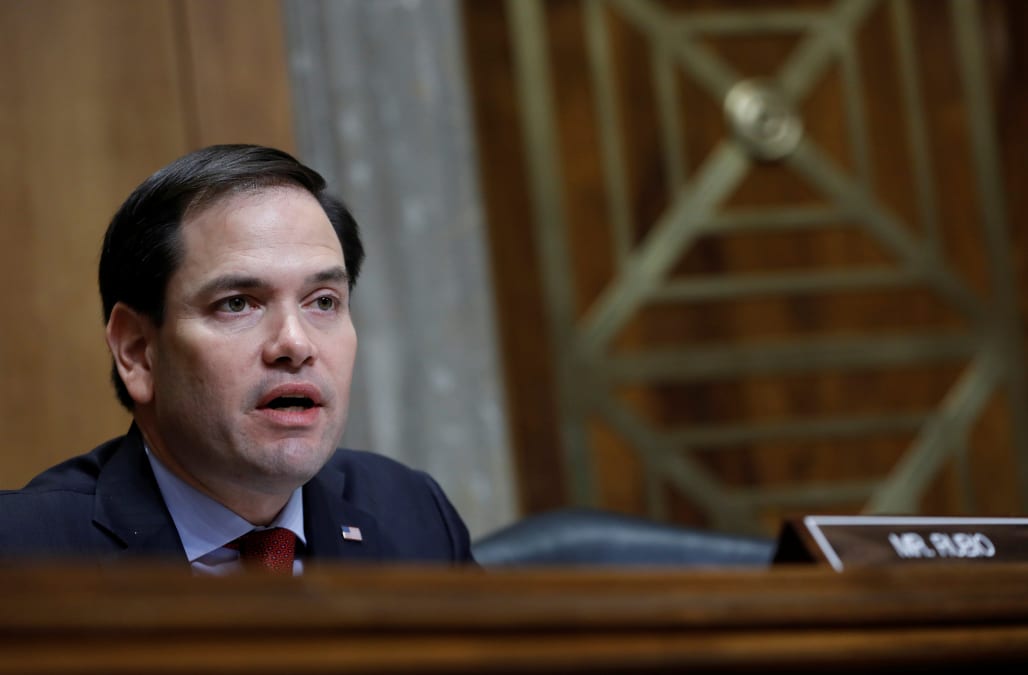 WASHINGTON, March 30 (Reuters) - U.S. Senator Marco Rubio said during a Senate intelligence hearing on Thursday that unsuccessful cyber attacks from Russia targeted former members of his presidential campaign staff in July 2016 and within the past 24 hours.

Rubio said he would not comment on a remark earlier in the hearing by Clinton Watts, a cyber security expert, that Rubio may have been victimized by Russian activity during his unsuccessful campaign for the 2016 Republican nomination against President Donald Trump.

The cyber attacks Rubio mentioned took place after the end of his campaign for the nomination.

More from AOL.com:
Mark Cuban is getting more serious than ever about politics -- and the political world is starting to notice
Melania Trump: How does the first lady compare to her predecessors 65 days in?
Will Donald Trump use tax reform to create a scholarship tax credit