Ancient discovery may reveal what Jesus really looked like 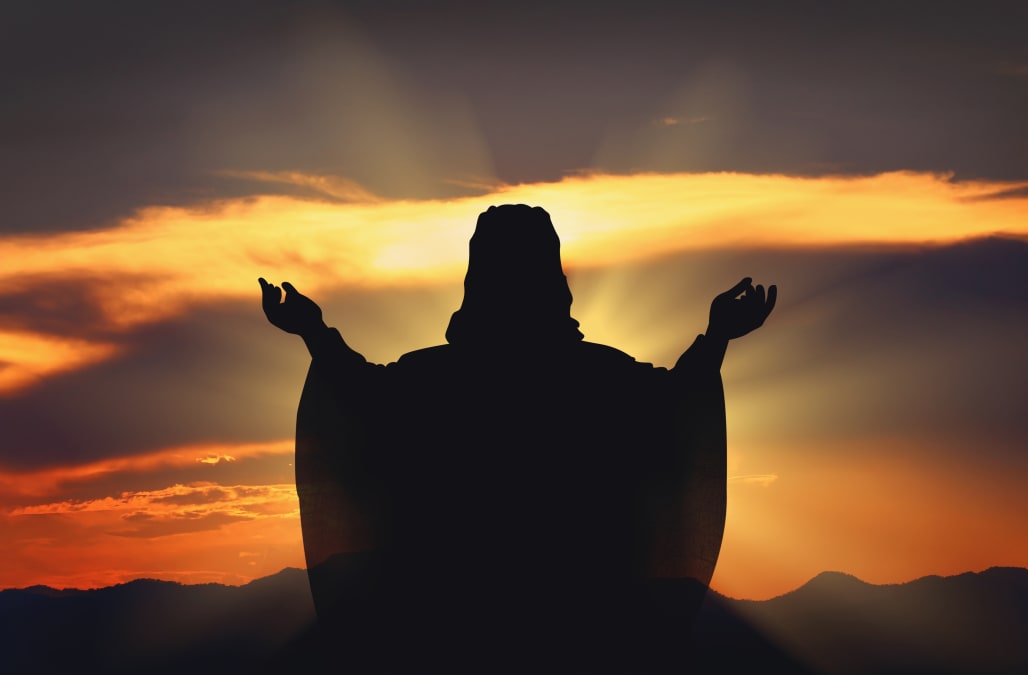 It turns out the most accurate depiction of Jesus Christ may be on a bronze coin from the 1st century AD.

The image on the coin was believed to be of Manu, the King of Edessa, which is today southeastern Turkey. But in a potentially mind blowing twist, historian Ralph Ellis says that Manu and Jesus were the same person.

Ellis wrote about his theory in his book Jesus, King of Edessa and said, "the coin is the icing on the cake, and at last helps build up a strong case for the true identity and genealogy of the biblical Jesus."

The crown of thorns depicted on the coin adds further fuel to Ellis's theory that Manu and Jesus were one in the same. His idea, although controversial, is that Jesus was "a warrior king who challenged the might of the Roman Empire in AD68 and paid the price."

And while it's not as classy as a Van Gogh, this little coin may be the best historical evidence of Jesus ever found.

More from AOL.com:
'What's Eating Gilbert Grape' mother Darlene Cates dies at 69
Woman who claims God speaks through her says she has allowed him to enter her body
Banksy's latest piece ' The Walled Off Hotel' is now open