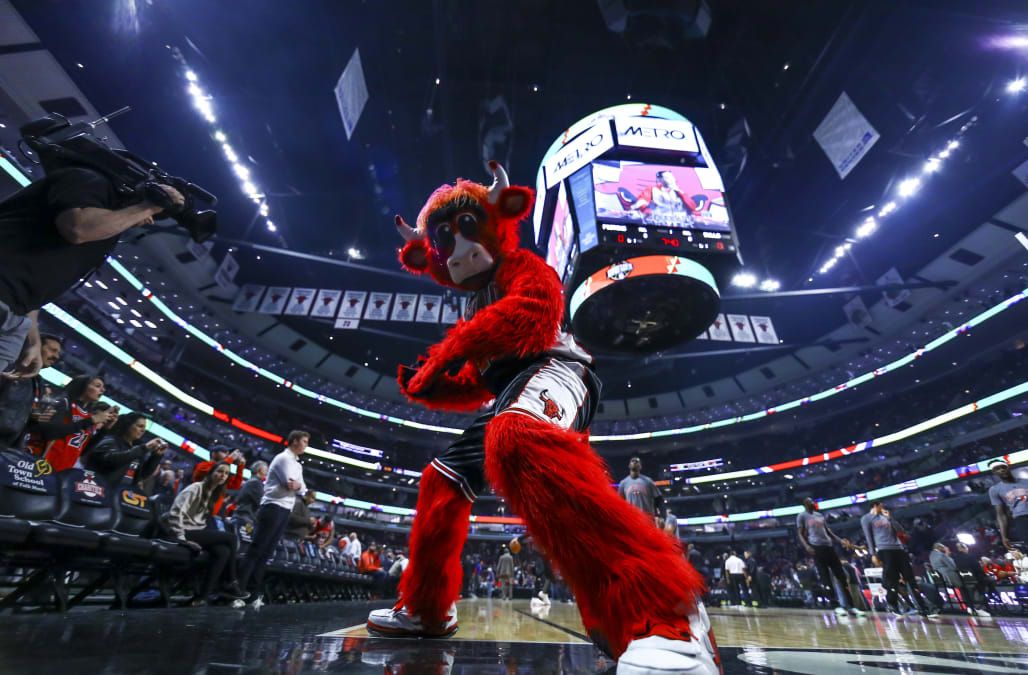 Beauty And The Beast opened in theaters this month and, as you might expect, the throwback film featuring Emma Watson is absolutely dominating at the box office to the tune of a nine-figure return. With the nostalgia factor cranked up to the max, many different outlets are attempting to capitalize on the positive momentum and, now, we can count the Chicago Bulls among them.

This week, the Bulls released a Snapchat-based take on the film entitled Beauty And The Bull and it features words that are directly associated with the organization while simultaneously capturing the trademark themes of the film. Chicago's mascot, Benny The Bull, is prominently featured and Bulls center Robin Lopez is also included in the cast while playing an alternate character to the film's "Gaston" with an individualized twist.

It is fair to point out that Lopez is in the news for less than stellar reasons on the heels of a full-blown fight with Serge Ibaka on the floor but he is delightful within the confines of this short film.

The Bulls frankly do a fantastic job of both promoting the organization and capitalizing on the buzz surrounding Beauty And The Beast with this spin-off and other organizations in the NBA should take notes.


More from Uproxx:
The New 'Power Rangers' Is An Extremely Bizarre Movie
This Week In Posters: Will The Young Pope Fight King Arthur?
Food, Booze, Piracy (And A Tiny Bit Of Golf) In Northeast Florida