Surprise! Parents of 4 find out they are expecting quadruplets 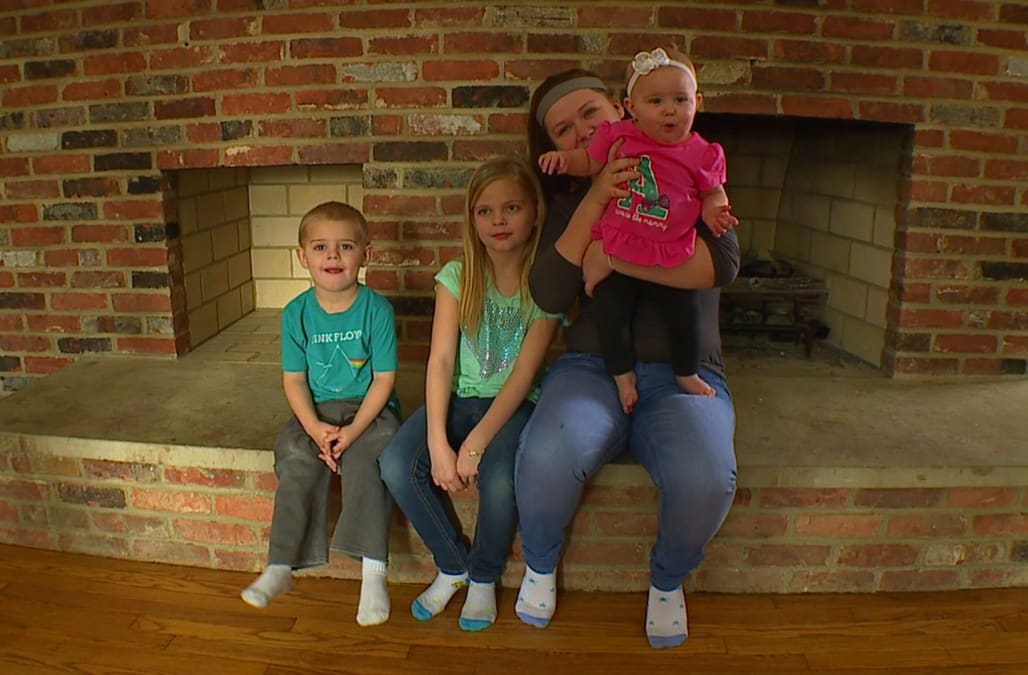 But, their house is about to get a whole lot more hectic. They recently learned they're expecting quadruplets!

The news came as a big surprise.

4 PHOTOS
Parents find out they are expecting quadruplets
See Gallery

Parents find out they are expecting quadruplets
Up Next