Spicer: Trump was not aware of Manafort's secret work with Russian billionaire to benefit Putin 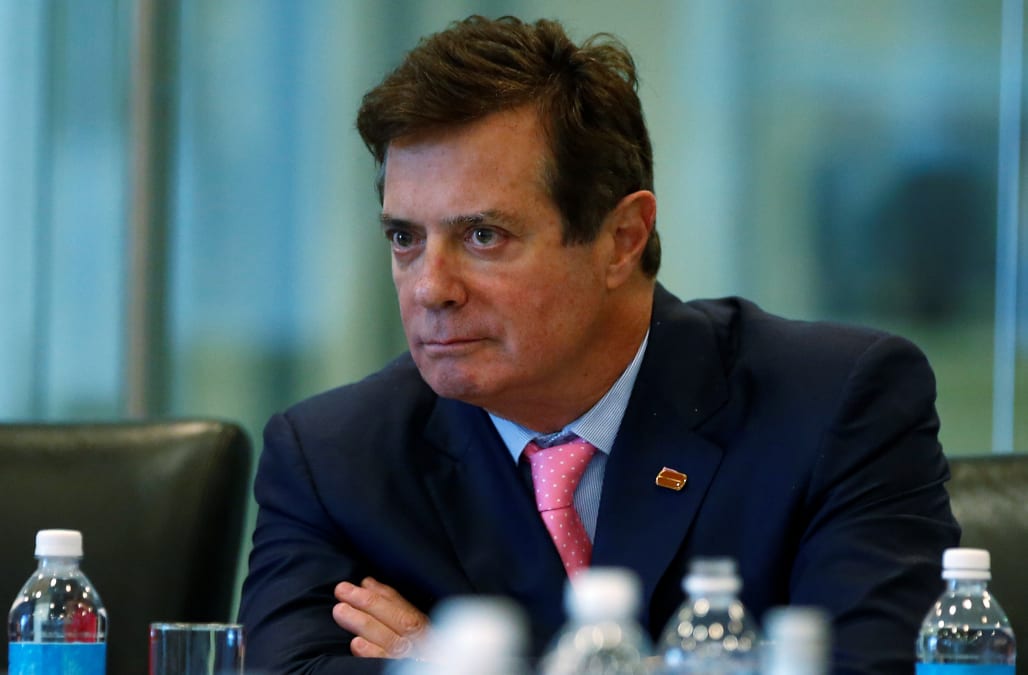 White House press secretary Sean Spicer denied on Wednesday that President Donald Trump had been aware that his former campaign chairman, Paul Manafort, lobbied on behalf of a Russian oligarch in the mid-2000s.

"The president was not aware of Paul's clients from the last decade," Spicer told reporters.

The Associated Press reported on Wednesday that Manafort was paid $10 million between 2006-2009 to lobby on behalf of Russian billionaire Oleg Deripaska, a close Putin ally, using a "model" that would "greatly benefit the Putin Government if employed at the correct levels with the appropriate commitment to success."

Manafort's name has been connected to Deripaska's before the AP reported on their lucrative contract. The two were involved in a partnership that went south, and wound up with Deripaska accusing accusing Manafort of "disappearing" with nearly $19 million intended for investments. Deripaska filed a lawsuit against Manafort in the Cayman Islands in 2014, and was still trying to get his money back in August 2015, according to documents obtained by Politico.

When asked if Trump would have hired Manafort if he had known of his relationship with Deripaska, Spicer replied, "I don't know," adding that Manafort filed all of the appropriate paperwork that was required to work on the campaign.

Manafort, who advised Former Ukrainian President Viktor Yanukovych before he was ousted in 2014, has been at the center of a media firestorm this week. A Ukrainian member of parliament has accused Manafort of accepting nearly $1 million from Ukraine's pro-Russia Party of Regions, and then laundering it via a company that claims to sell computers. Ukrainian lawyers also want to question Manafort about what role he played, if any, in the 2014 police killings in central Kiev.

Additionally, Ukrainian prosecutors want to know if Manafort played a role in misappropriating government funds by trying to cover up a huge payment to American law firm Skadden, which was allegedly paid millions of dollars to draft a legal justification for jailing Yanukovych's predecessor. The cap on such work, by Ukrainian law, is $12,000.

Manafort has denied all of the allegations against him.

The revelations about Manafort's direct involvement with a Russian oligarch comes a few weeks after Trump's former national security adviser, Michael Flynn, registered with the Justice Department as a foreign agent for his lobbying work that he said could have benefited the Turkish government. Flynn, one of Trump's top surrogates during the campaign, was also paid $35,000 to speak at a gala celebrating state-sponsored news agency Russia Today in December 2015.

NOW WATCH: Trump appears to ignore requests for a handshake with Angela Merkel during their first meeting