Herbal tea usually heals, but it was poison for two in California 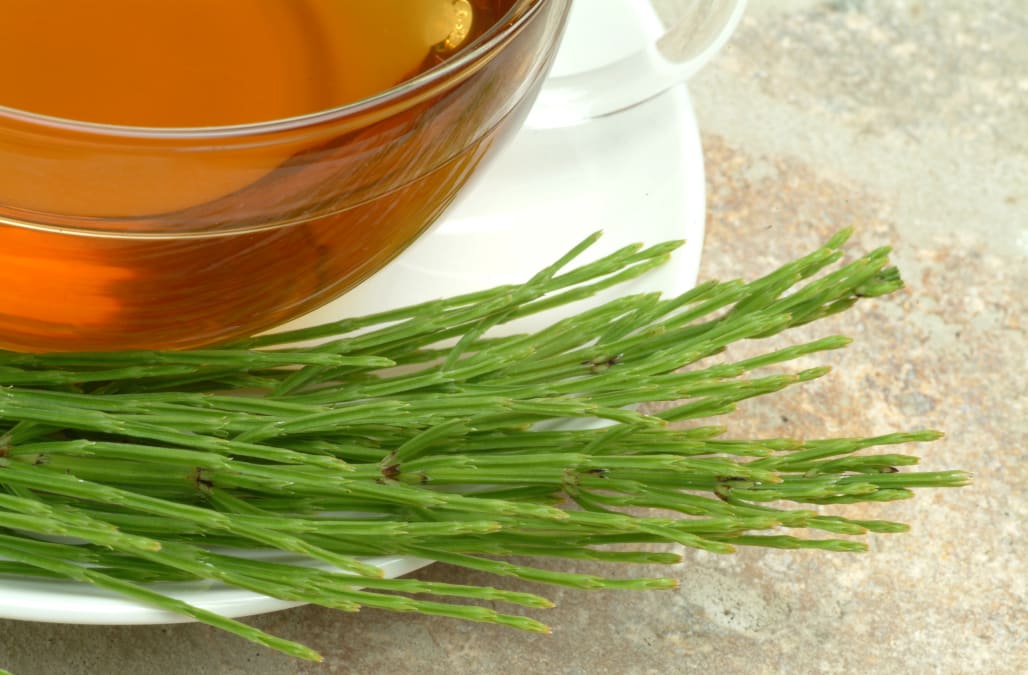 One of the healthiest things in the world — a sip of herbal tea — may have inadvertently killed at least one person and hospitalized another, California public health officials said this week. And the likely culprit is a natural ingredient that's routinely healed and harmed people for centuries.

Earlier this month, the San Francisco Department of Public Health reported that a woman in her 50s and a man in his 30s were critically injured and hospitalized in February soon after drinking tea brewed with leaves sold by the Sun Wing Wo Trading Company in Chinatown. On Monday, the Department reported that the woman, since identified as 56-year-old Yu-Ping Xie by the San Francisco Gate, died Saturday. The man, however, has since recovered and left the hospital.

It's strongly suspected the two were poisoned by aconite, an alkaloid toxin found in the raw roots and flowers of its namesake plant. The officials detected aconite in both the tea leaves the patients drank from and the patients themselves. And they suffered some of the telltale signs of aconite poisoning, lapsing into weakness less than a hour after drinking the tea and having their heart rhythms become so abnormal that doctors had to perform resuscitation. Other symptoms include a sharp drop in blood pressure, fainting, numbness and nausea.

"Anyone who has purchased tea from this location should not consume it and should throw it away immediately," said Dr. Tomas Aragon, MD, Health Officer for the City & County of San Francisco in a statement earlier this March.

The aconite plant, also known as monkshood, wolfsbane, and the devil's helmet, is a natural remedy with a spotty track record. Throughout history, aconite has been used as a painkiller and fever reducer in small, purified doses. But the ease of accidental poisonings (and the occasional intentional one) and the advent of safer drugs like aspirin have largely relegated it to the dustbin of time. In places where alternative medicine is popular, though, like China and Japan, aconite remains common. And so do aconite poisonings.

At this point, officials are still trying to determine the source of the contamination. The victims were given different blends of medicinal tea leaves, mixed at the store, but it's possible they may have shared a common ingredient containing aconite. As a precautionary measure, officials have removed the tea leaves consumed by the patients from the Sun Wing Wo Trading Company.=

The post Herbal Tea Usually Heals, But It Was Poison For Two In California appeared first on Vocativ.