Suicide rates on the rise in US, especially in rural areas, CDC reports 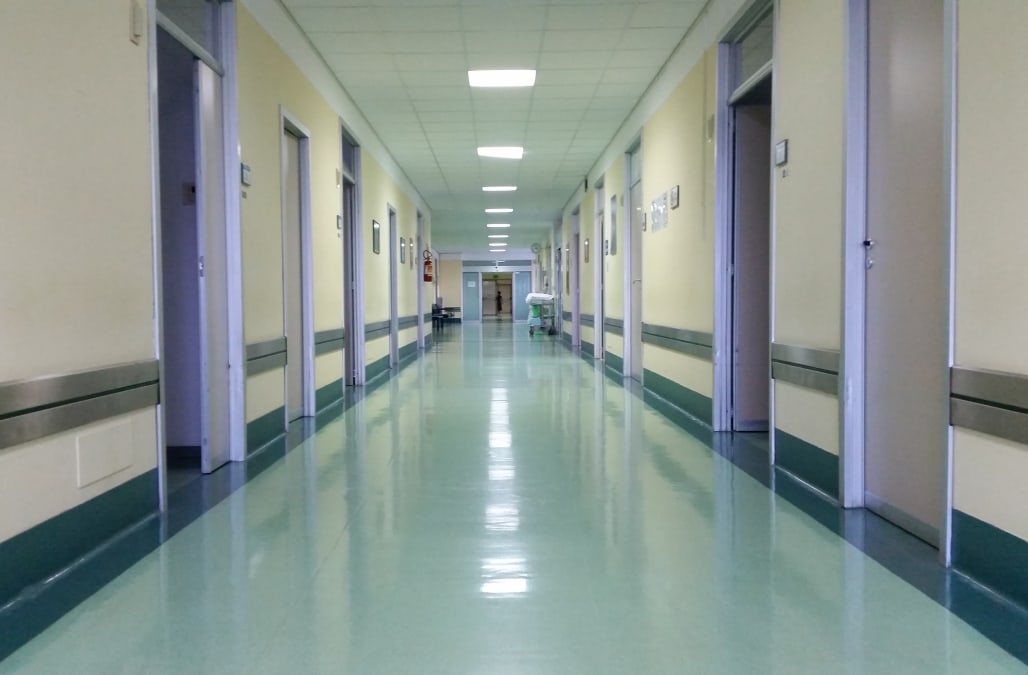 The violent crime rate in the United States may be at a historic low, but another form of violence is growing. Suicide rates have been increasing since 2000 after decades of decline, as documented in a new report from the Centers for Disease Control and Prevention.

From 1999 to 2015, approximately 600,000 U.S. residents died by suicide, with 2015 being the deadliest year. And not all groups are suffering equally, as those in rural communities — especially white and Native Americans — are dealing with the highest suicide rates.

The CDC report, based on county-level mortality data between 2000 and 2015, reveals first a slow rising trend and then a noticeable spike around 2008. The researchers speculate that the financial crisis, which particularly devastated more rural communities, was a big part of the reason why, but other risks specific to rural areas include more poverty and social isolation, fewer mental health resources, and the prevalence of opioids.

Over this time, the CDC found that men are about four times likelier to commit suicide, and both Native Americans and whites are about two to three times more at risk than other groups. Children, also, are at about a third of the risk of adults. The suicide rate worsened in most categories by about 10 to 20 percent after 2008, with a lower rate of rise among black people, Asians and Pacific Islanders, and Latinos.

The report suggests policies intended to counter the increased suicide risk, especially in rural communities. Building up better mental health infrastructure outside cities is one possibility, so people could get help earlier and health care professionals have a better chance of identifying who most need help. Rural, predominately white, and native communities may face a few unique factors, particularly physical isolation and increased distance from health care resources. But many of the biggest drivers of the increased risk are more or less universal, including economic hardship and the proliferation of drugs like opioids. Figuring out some way to deal with those problems would likely go a long way toward reversing this tragic trend.

The post Suicide Rates On The Rise In U.S., Especially In Rural Areas — CDC appeared first on Vocativ.