Typhus is making a comeback in Texas -- aided by heat, poverty and cats 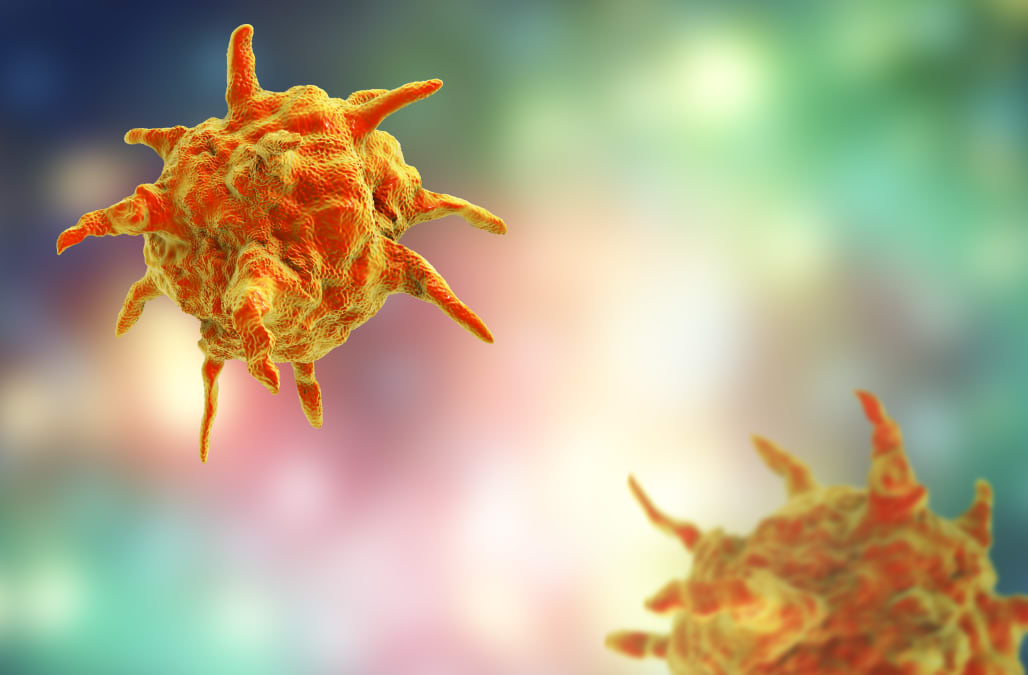 An old microbial enemy of ours is mounting a quiet comeback in the South, a new study published this month in Emerging Infectious Diseases has found — one aided by poverty, climate change, and cats.

Researchers from Texas tallied up reported cases of confirmed or suspected typhus, a broadly defined disease spread by several insects and arachnids, within the state over a ten-year period. From 2003 to 2013, they found the state had seen at least 1,723 cases, more than half of which led to a hospital visit, and that the rate and range of cases had steadily expanded throughout the years. In 2003, for instance, Texas only recorded only 27 cases across 9 counties, but by 2013, the toll had jumped to 222 cases seen across 41 counties. Overall, the annual number of cases had nearly doubled from 2008 to 2013 compared to 2003 to 2007. These figures likely underestimate how prevalent typhus really is, though, since milder cases may have gone unreported.

Typhus, which is caused by a group of bacteria called Rickettsia, comes in three different forms, depending on the specific bacteria and many-legged bug that spreads it. While generally, it only causes a fever, headache, and distinctive rash, it can be fatal if left untreated by antibiotics. At least four deaths from typhus were recorded during the study.

The germ has a long history with humanity. In centuries past, the epidemic form, spread by scratching the infected feces of body lice into our wounds, devastated soldiers and people living in crowded cities. In the U.S., a less dangerous but more common form of typhus, spread by fleas that jumped from small mammals to people, had been a persistent nuisance for those living in the warmer South up until the mid-20th country.

Better sanitation and the discovery of effective pesticides have since made typhus a rarity in the developed world, but Texas and California continued to sporadically see cases of this more common form, also called murine typhus. In recent years, however, doctors have noticed a disturbing increase of not just typhus but other diseases spread by insects and other bugs that had previously stuck to warmer, tropical parts of the world.

"The rise in murine typhus tends to parallel the rise in other neglected tropical diseases (NTDs) in Texas, especially the vector-borne NTDs transmitted by arthropods," Dr. Peter Hotez, Dean of the National School of Tropical Medicine at Texas' Baylor University told Vocativ in an email. "So we have seen the rise of Zika, dengue and chikungunya in South Texas; in addition now there is evidence of Chagas disease transmission."

The researchers, which include some from Baylor University, don't offer any clear reasons for the increase of typhus in their paper, except to point out that doctors likely aren't just getting better at spotting it.

But Hotez, who did not work on the current study, said there are several explanations for the rise of neglected tropical diseases in general, chief among them climate change, poverty, migration, and increased trading and shipping through the expanded Panama Canal. Texas has one of the highest rates of poverty in the country (38th in 2014), and this poverty has been especially concentrated in the southernmost parts of the state that border Mexico.

"So these are a reason why Texas has become an important 'hot zone' for tropical infectious diseases," Hoetz said. "And why we worked to establish the National School of Tropical Medicine here in Texas six years ago."

Indeed, though typhus cases have become more spread out since 2003, the majority were still found in the south. Most of these cases were caused by the bacteria behind murine typhus.

But while it's called murine typhus, an allusion to the rats that typically loan us their infected fleas, people in the U.S. have more to fear from their pets and local wildlife. For whatever reason, the cat flea is the most common vector of typhus here, and its nesting grounds when not infecting humans are often cats and opossums. In the current study, children younger than 19 were also more likely to catch typhus, suggesting that they may have gotten it while playing with their pets.

Understanding how exactly typhus is regaining a foothold in the U.S. should be the next step, the researchers concluded, as is educating the public, especially kids, and doctors on how to look out for the disease and prevent flea bites.