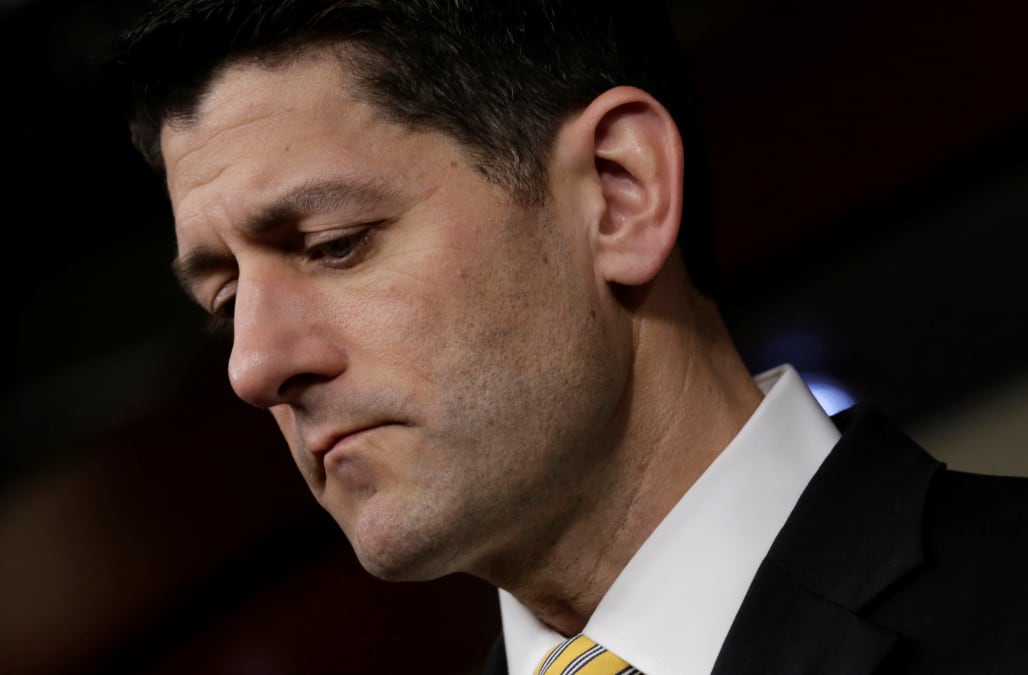 The American Health Care Act, a Republican bill to repeal and replace the Affordable Care Act, is making its way through the House legislative process.

As it does, a somewhat surprising group is reportedly hoping the bill fails.

A number of Republican senators speaking anonymously to The Hill said they would like to see the House kill the health care proposal so the Senate doesn't have to rework it.

Others in the party have been more public in their objections.

Among them is Sen. Bill Cassidy of Louisiana who characterized the millions of Americans projected to lose their health insurance under House Speaker Paul Ryan's bill as "awful."

If the bill does make it to the Senate, its odds of survival as written appear to be slim.

An aide to a senator who attended Tuesday's White House meeting about the American Health Care Act told CNN in reference to a potential senate vote, "they don't have the votes to pass this in current form."

Despite the bill's seemingly poor longer-term outlook, Ryan, in a Wednesday interview with Jake Tapper, downplayed questions about whether it will, in fact, make it out of the House.

According to the Washington Post, on Thursday, he got a bit closer to his goal, as the bill was passed by the House Budget Committee in a narrow vote.

More from AOL.com:
Trump tests dealmaker image to sell health care bill
'Trying to force a giraffe through a keyhole': An obscure Senate rule could kill the GOP's Obamacare replacement
Ryan: We don't know how many we will cover or how much it will cost