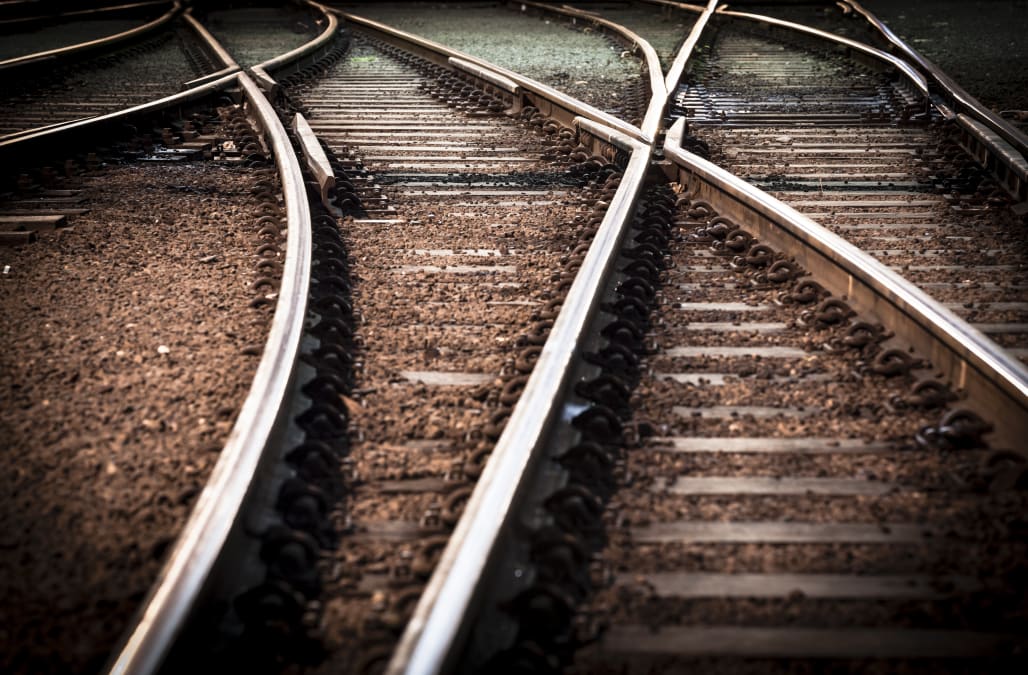 A pregnant young woman in Texas was reportedly posing for modeling photos on train tracks when she was hit and killed by a passing train.

According to The Eagle, the incident occurred on Friday in the town of Navasota where the victim, 19-year-old Fredzania "Zanie" Thompson had attended high school.

The media outlet notes that she had been accepted to Blinn College, but delayed her schooling to pursue her dream of modeling; in fact, her mother has indicated that she had been taking photos on the train tracks to help launch her career.

However, the day ended in tragedy; as a report by the Dallas Morning News states, "Witnesses told investigators that the incident occurred where two train tracks met. Thompson was crossing the tracks to avoid an oncoming train when she was hit by another train coming from the other direction."

The young woman was killed while the person taking the photos was reportedly unharmed.

A GoFundMe campaign has since been started to help with her funeral expenses.

The page reveals that "she was engaged to Earl Chatman and had just found out weeks before her tragic death that they were expecting a child to be born."