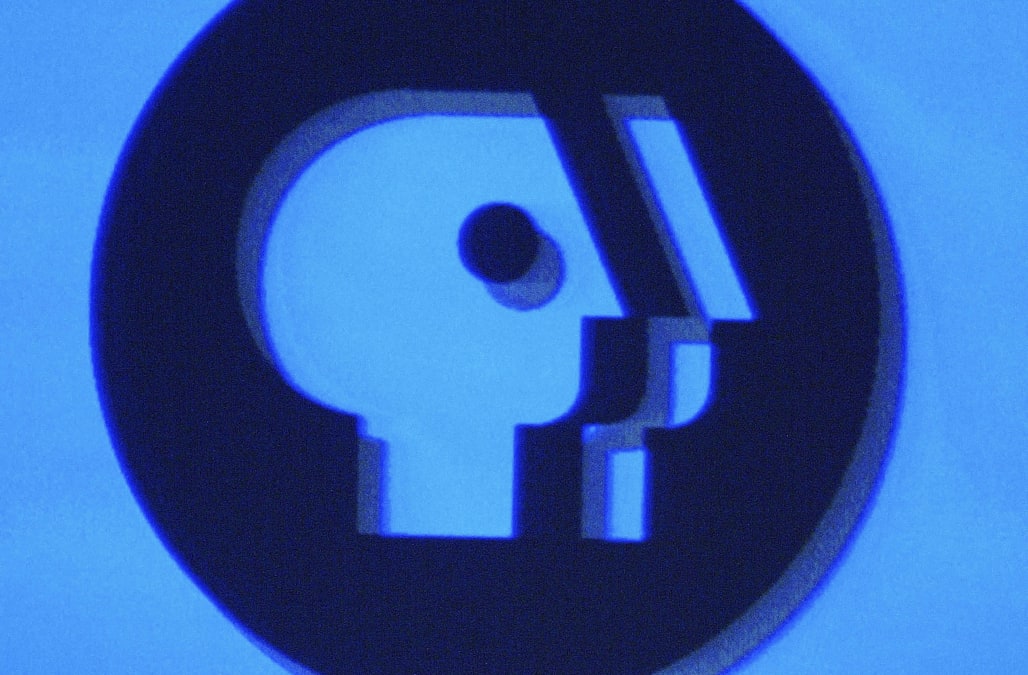 The Corporation for Public Broadcasting urged Congress and President Donald Trump on Thursday to reconsider the proposal to eliminate all federal funding for the CPB, which supports NPR and PBS.

In a statement, CPB president Patricia Harrison said that there is "no viable substitute for federal funding" that could help the CPB provide free public media programming, which was slashed from the budget Trump released Thursday morning.

"The elimination of federal funding to CPB would initially devastate and ultimately destroy public media's role in early childhood education, public safety, connecting citizens to our history, and promoting civil discussions – all for Americans in both rural and urban communities," Harrison wrote.

She added: "We will work with the new Administration and Congress in raising awareness that elimination of federal funding to CPB begins the collapse of the public media system itself and the end of this essential national service."

In her statement on Thursday, Harrison argued that the CPB was cheap, pointing out that it costs taxpayers $1.35 per person a year, and is "especially critical for those living in small towns and in rural and underserved areas" who rely on its networks for news and education programming, as well as emergency alerts it releases.

The CPB accounts for far less than 1% of the federal government's annual budget: It was allocated $445 million in 2016. The organization divvies up the money among hundreds of local public television and radio stations across the US, which license national programs like NPR's "All Things Considered."

For its part, PBS implied that it had a universal appeal to many Americans that can be rare in the age of media bifurcation.

"PBS and our nearly 350 member stations, along with our viewers, continue to remind Congress of our strong support among Republican and Democratic voters, in rural and urban areas across every region of the country," the network said in a statement on Thursday. "We have always had support from both parties in Congress, and will again make clear what the public receives in return for federal funding for public broadcasting."

Trump's proposed elimination of funds for the CPB, as well as other groups like the National Endowment for the Arts, represents one of the biggest draw-downs of federal government spending in several decades.

While the budget proposes large spending cuts to many government agencies — the Environmental Protection Agency and State Department budgets would be cut 31% and 28%, respectively — defense and military spending would substantially increase.

In an interview on MSNBC on Thursday, Office of Management and Budget Director Mick Mulvaney defended the cuts, denying that they would "hurt Americans lives," and pointing out that Trump was honoring the promises he made during the 2016 campaign to reform the federal government.

"We went back and pulled lines out of speeches, out of interviews, talked to the president. And we turned his words, his policies, into numbers," Mulvaney said. "So folks who voted for the president are getting exactly what they voted for. Those are the numbers he campaigned on."

The cuts have been expected for some time. Already this year, some local NPR affiliates went as far as to advertise the potential federal funding cuts in their annual pledge drives.

Though the funding will not likely eliminate PBS and NPR, which get only a small percentage of their funds from the federal government, it will almost certainly impact local public radio and television stations.

As the Washington Post pointed out in 2012, many public stations in rural areas rely on federal government allocations for up to 50% of their budgets.

Trump is far from the first Republican to propose cuts to the CPB.

During a presidential debate in 2012, former Republican presidential nominee Mitt Romney famously said that he would eliminate PBS' funding if he was elected president.

"I'm sorry, Jim. I'm going to the stop the subsidy to PBS," Romney told the moderator, PBS' Jim Lehrer. "I like PBS. I love Big Bird. I actually like you, too. But I'm not going to keep on spending money on things to borrow money from China to pay for it."

'Sesame Street' through the years
UNDATED PUBLICITY PHOTOGRAPH - Kermit the Frog (R), one of the characters of television's "Sesame Street" children's program is honored for his 30th anniversary on by "Grover", another character in the the popular program in this undated publicity photograph. A home video,"The Best of Kermit on Sesame Street," featuring classic Kermit songs and skits seen only on "Sesame Street" during the past 30 years is being released in September 1998 as part of Sesame Street's 30th Celebration. FSP/WS

United Nations Secretary General Kofi Annan and his wife Nane pose for pictures with some Sesame Street characters after the taping of the show in New York. During the taping Mr. Annan breaks up an argument among the characters who are trying to determine who gets to sing the alphabet.

Big favorites with the kiddies at the Ice Follies show in Maple Leaf Gardens were the Bert and Ernie characters from TV's Sesame Street; according to Star staff writer Frank Rasky. Big Bird was also on hand.

A trader on the Frankfurt bourse trading floor on October 24, 1997 holds a massive stuffed doll of "Sesame Street" character Ernie. The Ernie doll was brought to the trading floor ahead of the flotation next week of U.S. company EMTV, which produces the Sesame Street program.

Big Bird joins Hillary Rodham Clinton at the grand opening of the Shanghai Children's Medical Center. The center is a joint venture with Project Hope of the U.S., the Shanghai city government and Shanghai Second Medical University. More than 250,000 children a year will be served by the center. Big Bird is a character on the television program Sesame Street.

Sesame Street characters Prairie Dawn and Zoe attend a portrait session for the You Vote Campaign at 1100 6th Avenue in New York City.

Sesame Street characters Rosita and Elmo pose backstage at Sesame Street and HBO Host Free Museum Day with a special performance by Elmo and Friends at The New Children's Museum in San Diego.

A Kermit the Frog puppet makes its way down 7th avenue on the Sesame Street float during the Macy's Thanksgiving Day Parade in New York, November 26, 2009. REUTERS/Shannon Stapleton (UNITED STATES SOCIETY)
Up Next

NOW WATCH: People on Twitter are mocking Trump's claim that his administration is a 'fined-tuned machine'