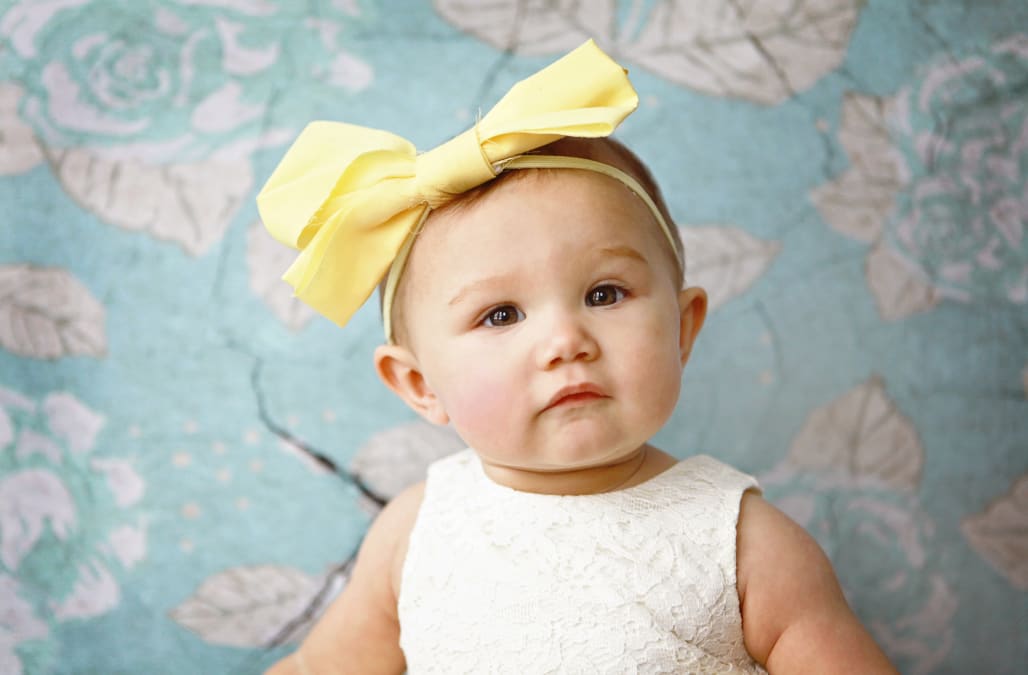 Parents are being warned of the dangers of a popular child accessory after claims surfaced of a 14-week-old baby suffocating while wearing one.

According to a report, an infant died in her sleep after a "big bow headband" she was wearing slipped down covering her nose and mouth and cutting off her air supply.

RELATED: See some of last year's most dangerous toys

After the infant's passing, a friend of the mother shared details of the tragic incident to Facebook imploring new mothers to be aware.

"Putting this warning out for all mums who have wee babies and use the big bow headbands on them," the post read. "My friend has sadly just lost her 14-week-old daughter whilst she thought she was sleeping in her carry cot after a long walk."

"When she came to check on her she had the bow headband down over her wee nose and mouth and wasn't moving.. she had passed away," it continued. "She wanted me to share for other new mums the danger some of these baby fashion accessories can have."

SEE ALSO: Mother's warning about breastfeeding: 'If I had given him just one bottle, he would still be alive.'

The woman, from Glasgow, said the mother was "utterly devastated" by the bizarre death of a baby she called, "Holly," in the post that has since been deleted.

Reports say Scotland police have been unable to verify the details surrounding the baby's death.

More from AOL.com:
Beyonce shows off growing baby bump in black velvet minidress
7-month-old baby dies after he's found face down in dirty mop water
'Baby Jessica' speaks out, 30 years after rescue from well: 'My life is a miracle'