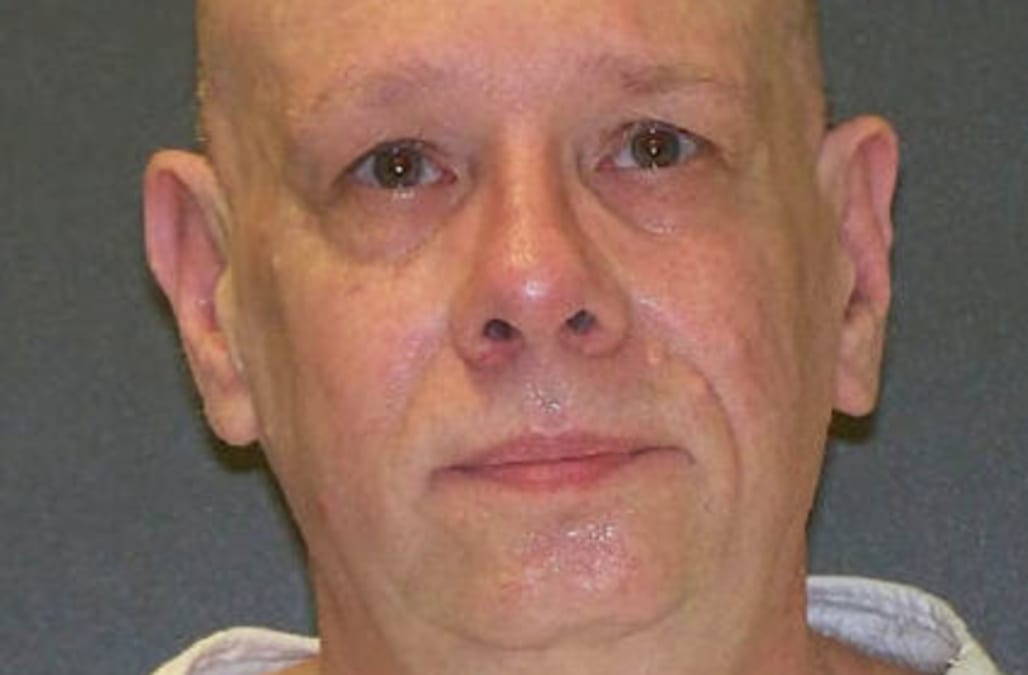 AUSTIN, Texas (Reuters) - The state of Texas on Tuesday executed a man for launching a 1987 crime spree that led to the killing of four people, including a 4-month-old boy he drowned in a sink.

After more than 25 years on death row, James Bigby, 61, was put to death by lethal injection at the state's death chamber and pronounced dead at 6:31 p.m. CDT, a prisons official said.

The execution was the 542nd in Texas since the U.S. Supreme Court reinstated the death penalty in 1976, the most of any state. It was also the sixth this year in the United States, and four of those execution have taken place in Texas.

There were no last-minute appeals for Bigby. Lawyers previously asked for a halt to his execution, saying he had schizophrenia and his mental illness was not properly considered as a mitigating factor during sentencing.

Bigby was convicted and sentenced to death for the Fort Worth-area murders of Michael Trekell, 26, and his son Jayson, a 17-week old infant. He was also suspected in but not charged with the deaths of Calvin Crane and Frank Johnson.

Sometimes in multiple killings, prosecutors opt not to charge a person with all the murders, leaving open the possibility of bringing those charges later if there are problems at trial.

Bigby thought his three friends were trying to block a worker's compensation claim he filed. To stop them, he shot Trekell in the head and killed the baby in December 1987, according to court documents. Later the same day, he killed Crane and went the next day to Johnson's house and fatally shot him when he opened the door, the documents said.

He was arrested after a standoff with police during which he threatened suicide and said he wanted to go out "in a blaze of glory," the documents showed.

During a recess in his 1991 murder trial, Bigby retrieved a revolver from the judge's bench, entered the judicial chambers, pointed the gun at the judge's head and said: "Let's go," the documents said.

He was eventually subdued and later condemned to death.

In his last statement, he offered apologies to the families. "I'm sorry. I'm sorry. I hope that my death will bring you peace and closure," he was quoted as saying by the Texas Department of Criminal Justice.