College removes scales from gym after students complain it's 'triggering' 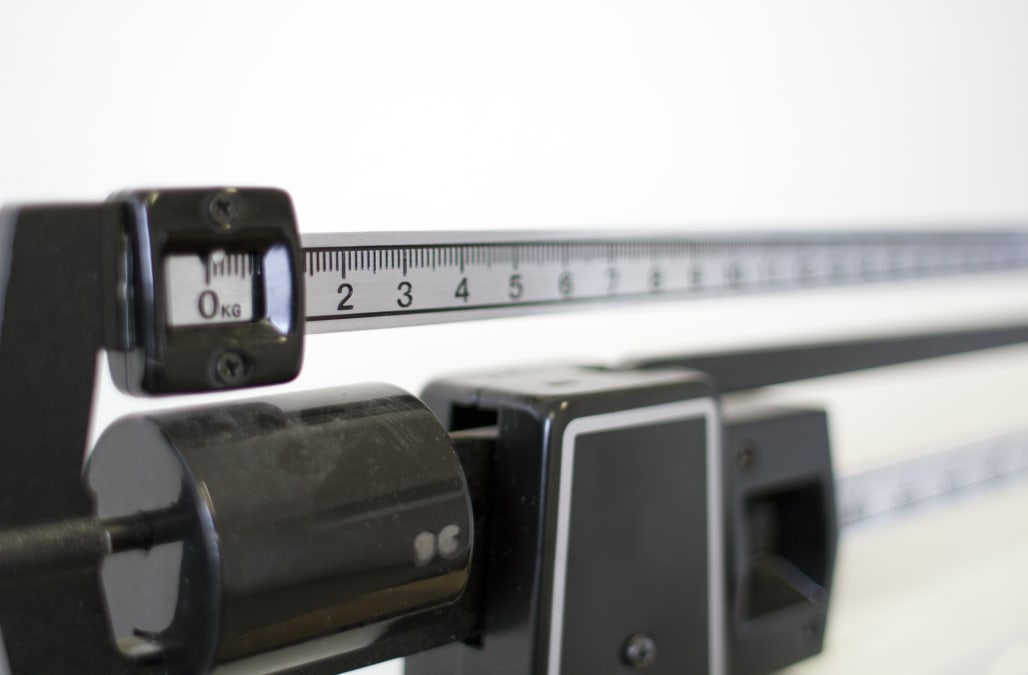 For people with eating disorders, stepping on a scale can be very triggering. A college in Canada is taking extreme measures to make sure this doesn't happen.

Ottawa's Carleton University has decided to get rid of all the scales at their gym. Athletics have put up a sign where the scales used to be that explains that they were removed to encourage people to focus on other ways of measuring their health beyond just their weight.

Bruce Marshall, manager of health and wellness at Athletics, told the school's paper, The Charlatan, that: "We don't believe being fixated on weight has any positive effect on your health and well-being."

Some people are not happy with the decision and #bringbackthescale has appeared on twitter with some people saying obesity is also a disorder and scales can actually help obese people keep track of losing or gaining weight.