10 fun ways to fill out your 2017 NCAA tournament bracket 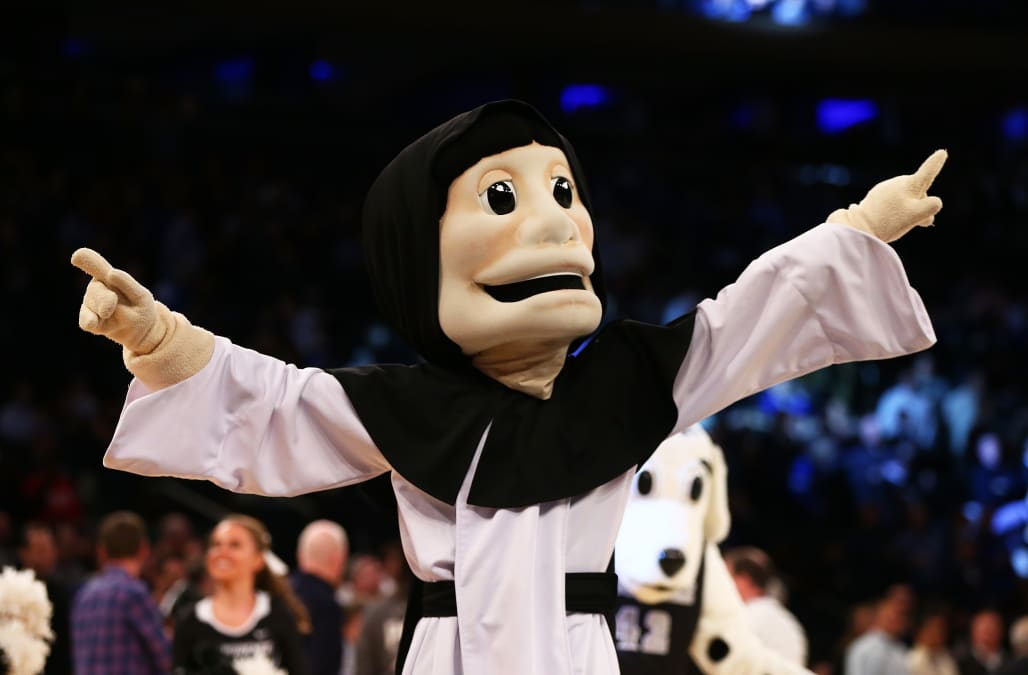 If you're scrambling to fill out your 2017 NCAA basketball tournament bracket and need a little help, we have some ideas for you.

Ask yourself these questions for each matchup to determine who will win the National Championship:

1. Which mascot would win in a fight?

It's survival of the fittest for your favorite costumed crusaders. We're sorry, Notre Dame Leprechaun, but you don't stand a chance against the Princeton Tigers. The Gael from Saint Mary's College might defeat Rodney the Ram from VCU -- that's up to you guys. 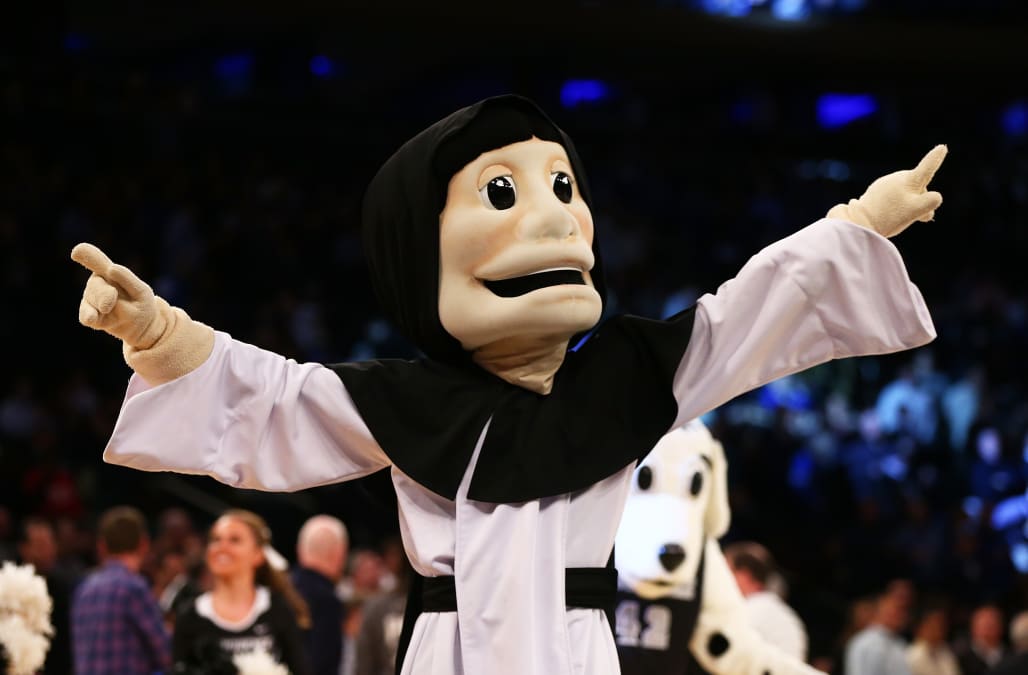 2. Which would be the most interesting upset?

Sure, the teams are ranked for a reason, and the lower numbered seeds typically win, but why not pull for a more exciting tournament? You never know, there could be another Syracuse* in the Final Four. 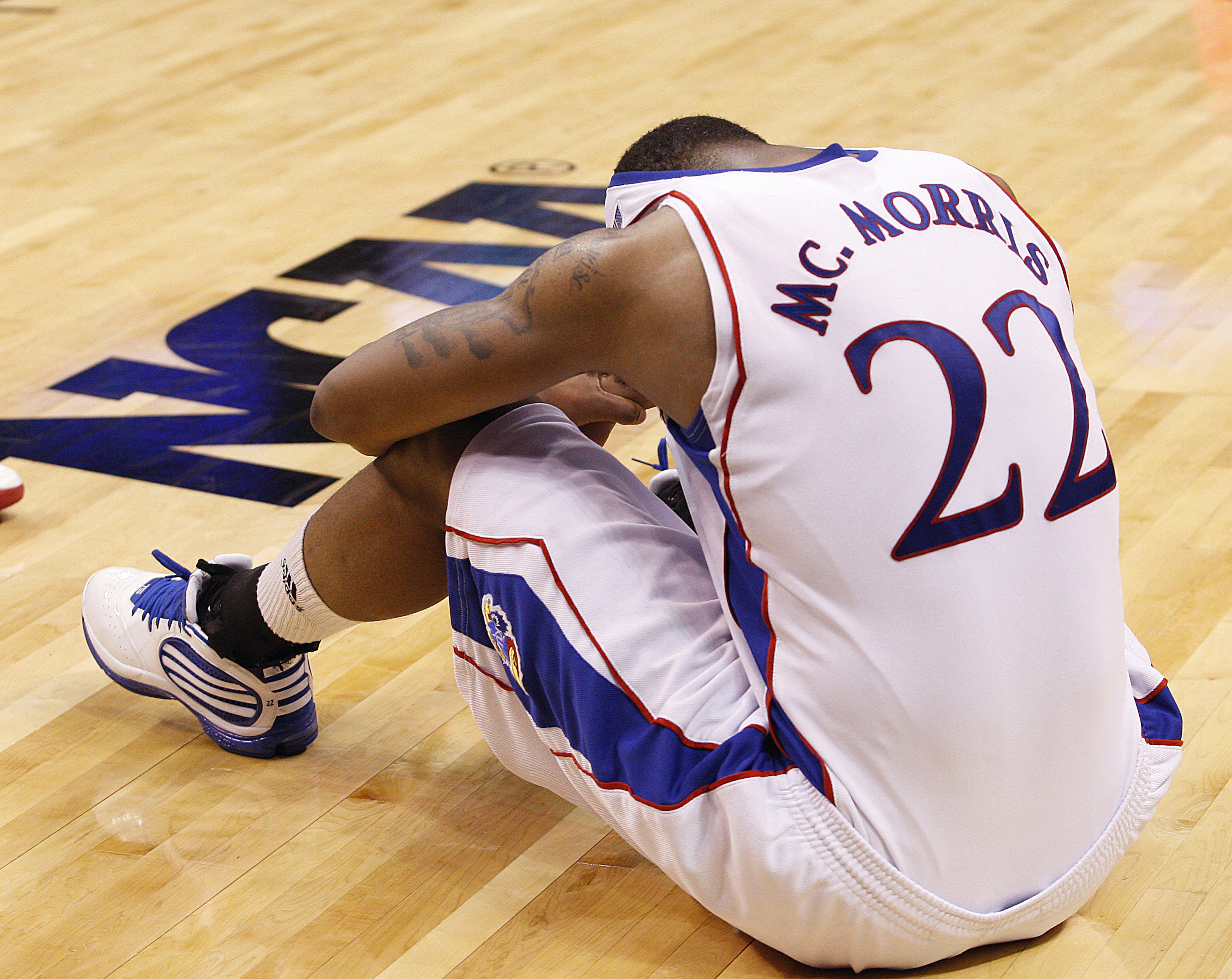 *The 2016 Syracuse team, not 2017 Syracuse, which did not even make the NCAA tournament.

3. Which team is the most controversial?

Andy Thomason, the breaking news editor for The Chronicle of Higher Education, fills out a bracket based on what schools are the most controversial every year. Here's his 2017 model:

If you hate green, go ahead and eliminate all those teams for a warm-colored utopia. When multiple teams of your favorite color remain, decide which team's shoes look the coolest.

If you don't want to give your bracket too much thought, let anarchy reign supreme. Each higher seed is "heads" and the lower seeds are "tails." Follow through to the very end. It'll be fun when you have Troy winning it all and no one else does, we promise.

UC Davis in the championship game! Too bad they lose a heartbreaker to South Dakota State.

6. How tall is the head coach?

This one is a bit hard because you're going to have to do some serious investigating, but hey, it's worth it. You can find the full list of coaches here. It's up to you whether you want a giant or a shorty to win it all. Can't find the coach's exact height? Choose the one with the best personality. 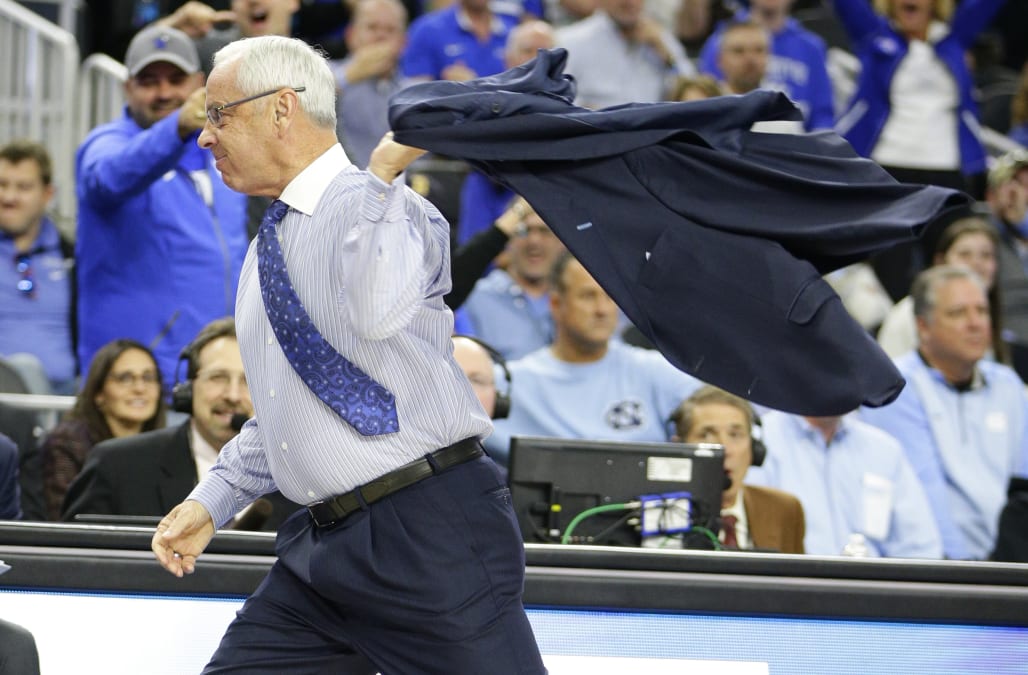 7. How attractive is the head coach?

Just like the last one, you'll have to do some digging for this, but it's even more worth it. And just so you know, you can go ahead and put the University of Virginia as the big winner. Consider filling your whole bracket out backwards from there. 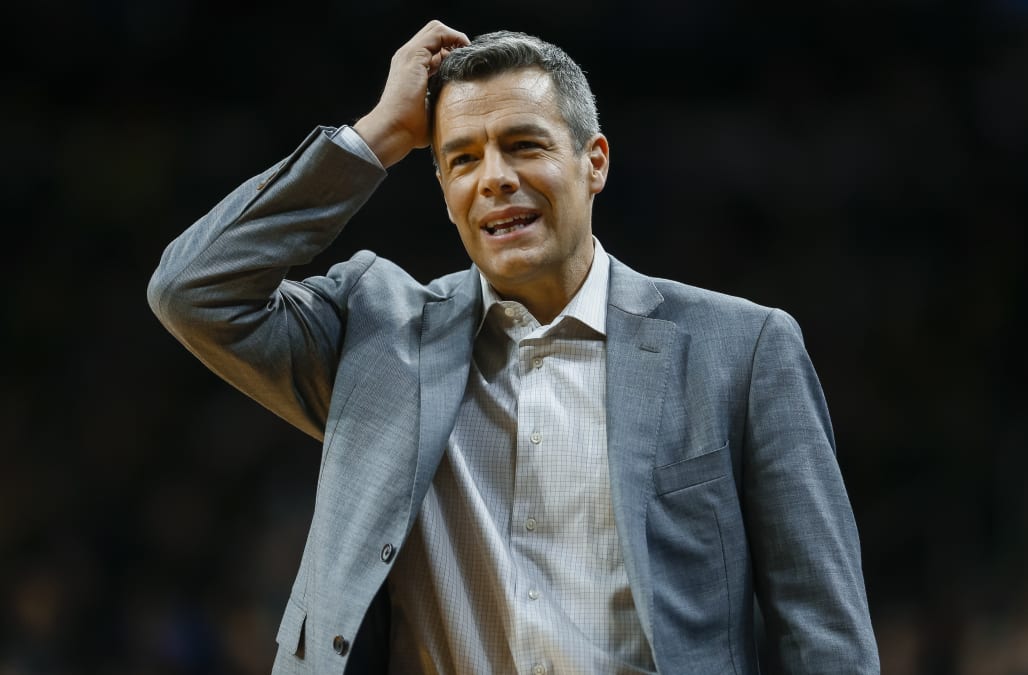 Villanova's crying piccolo girl who quickly became a meme for her devastated expression was soon avenged just one year when the team clinched the National Championship. It's that kind of spirit that deserves to win it all.

9. Which team comes first (or last) in alphabetical order?

"University" doesn't count! We can just tell that it's going to be Arkansas' year. Or Wisconsin's. You have the power to decide.

10. Which team has the most players currently in the NBA?

Smaller schools don't stand a chance in this face-off. If you can't find exact answers for certain teams, guess how many current NBA prospects each team has.