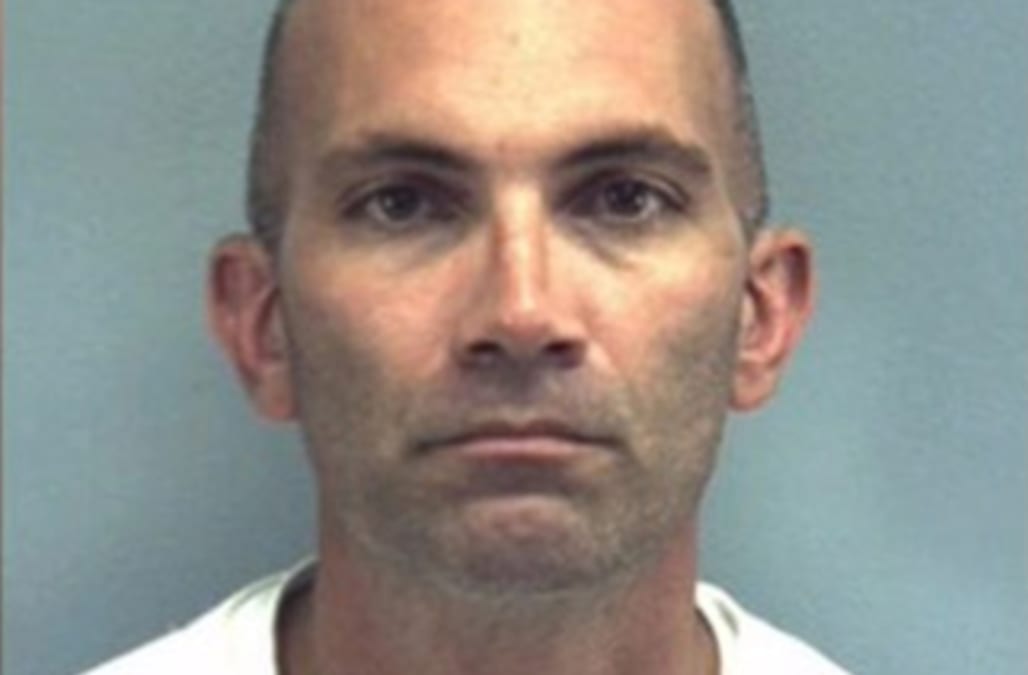 "Like I said, I don't know what else to do," 38-year-old Chadwick Ghesquiere can be seen saying in the undercover video. "I tried the legal way dude, you know it."

Court records say Ghesquiere tried to have his wife killed, because "he didn't want to deal with her or pay child support."

"Next time I talk, she'll be dead, problem solved," the hit man can be heard saying off-camera. Ghesquiere would later come to learn that hit man was actually an undercover federal agent.

Ghesquiere was arrested at NAS Oceana on August 18, 2016, according to court records. Testimony given in court by federal agents say they brought Ghesquiere in for questioning on a ruse that his wife had been killed, and that the sailor pretended to cry over the death of his wife.

However, during interrogation, the hit man revealed he was an undercover agent. News 3 saw snippets of the interrogation video, and Ghesquiere can be seen nodding his head during the confrontation. 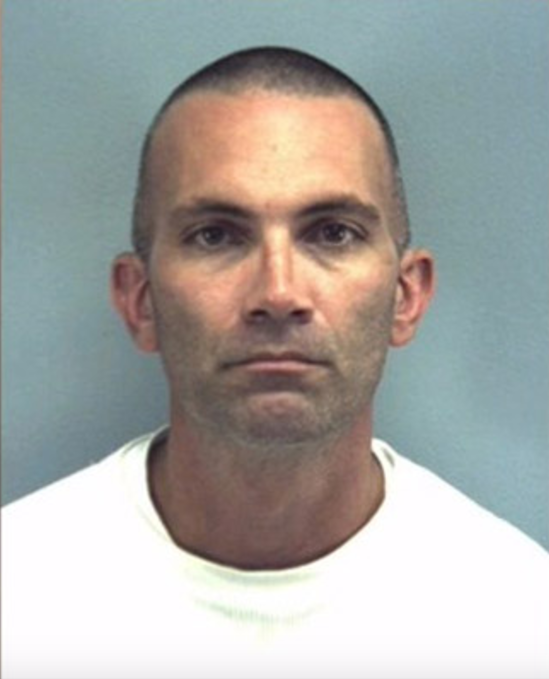 "Chad, I lied to you about what I do for a living," the undercover agent says. "I'm really a federal agent."

Crime Watch Daily later talked to the special agent about the murder-for-hire plot.

"You could see Chad's heart beating through his uniform. He knew obviously what was going on at that point."

According to court documents, Ghesquiere agreed to give the hit man 50 percent of the proceeds from his wife's life insurance policy. He also gave the undercover agent 80 adderall pills, about $1,000 and a gun to commit the murder.

"I thought I was being pranked," the sailor's wife, Kathryn Ghesquiere told Crime Watch Daily exclusively. "They showed me pictures of me walking with my children, my house, my vehicles, stalking pictures."

Mrs. Ghesquiere asked the judge for the max sentencing of 14 years at her husband's sentencing in January, but the judge only sentenced Ghesquiere to 11 years in prison for his crimes.

"For now, I guess I'm glad that he is locked up, but you know, what about after 11 years?" Mrs. Ghesquiere asked through tears.