People are receiving creepy texts from 2003 - and we know why 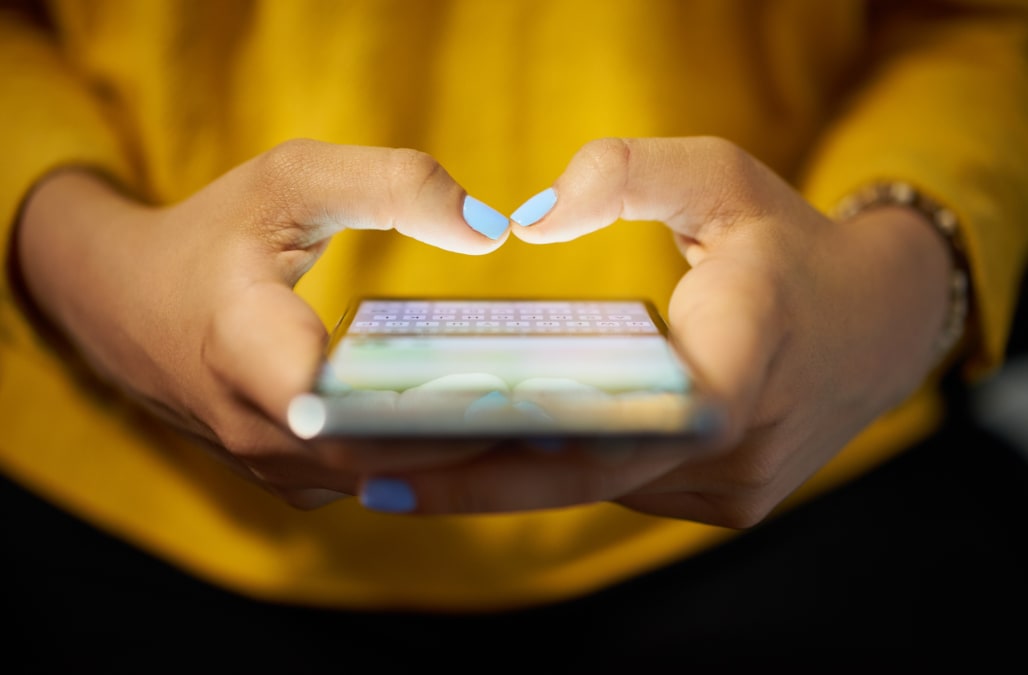 In what could have been a riveting plot twist from a thrilling time travel flick, Redditors are going bananas over a mysterious SMS text message that appears to have been sent from a distant 2003 – only that it wasn't.

Reddit user Nihlus89 posted a peculiar screenshot showing an SMS she received on March 9 this year. But while there's nothing alarming about getting a text, the message was dated September 8, 2003 – almost 14 years ago. 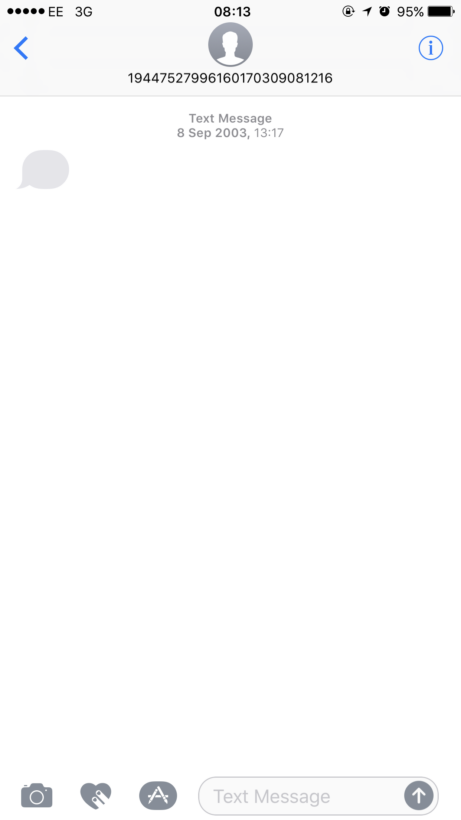 While Redditors rushed to unleash the conspiracy theories inspired by popular temporal sci-fi narratives like Lost and Stranger Things, it quickly became evident Nihlus89 wasn't the only one to have been contacted from the past.

In fact, as fellow Redditor RogerEast explains, hundreds of people – including him – have reported receiving similar texts from 2003 over the past few months, with complaints dating back as far as October 2016.

This text just came through from 2003?so confused pic.twitter.com/kFUQ3mEEYz

why have I just received a text from 2003 from number '19' spooked pic.twitter.com/zYkVakfGB9

While RogerEast brushed off the incident to a glitch mobile carrier Everything Everywhere suffered last August, it turns out the issue wasn't strictly limited to EE.

Vodafone subscribers were flocking to Twitter to share their own confusion with the back-dated texts they've been receiving. All signs seemed to suggest something else is at play.

As another Redditor going by the nickname Arve clarified, the SMS protocol allows for two different ways to receive messages: The standard 'Text Mode' and the less commonly employed Protocol Data Unit (PDU).

As Developer's Home puts it:

What's particularly intriguing is that using PDU makes it possible to "fake absolutely everything" about an SMS, including the contents of the text as well as the sender details. All it takes to pull this off is a little technical mojo and a GSM modem to send out the the messages.

As a matter of fact, attackers have long relied on exploiting PDU to remotely infiltrate the devices of unsuspecting victims.

So in case you've been getting cryptic messages from the past or the future, your best course of action is to delete and report them to your mobile carrier – or simply ignore them and move on.

Chances are someone is either trying to prank or scam you. Why waste time on either?