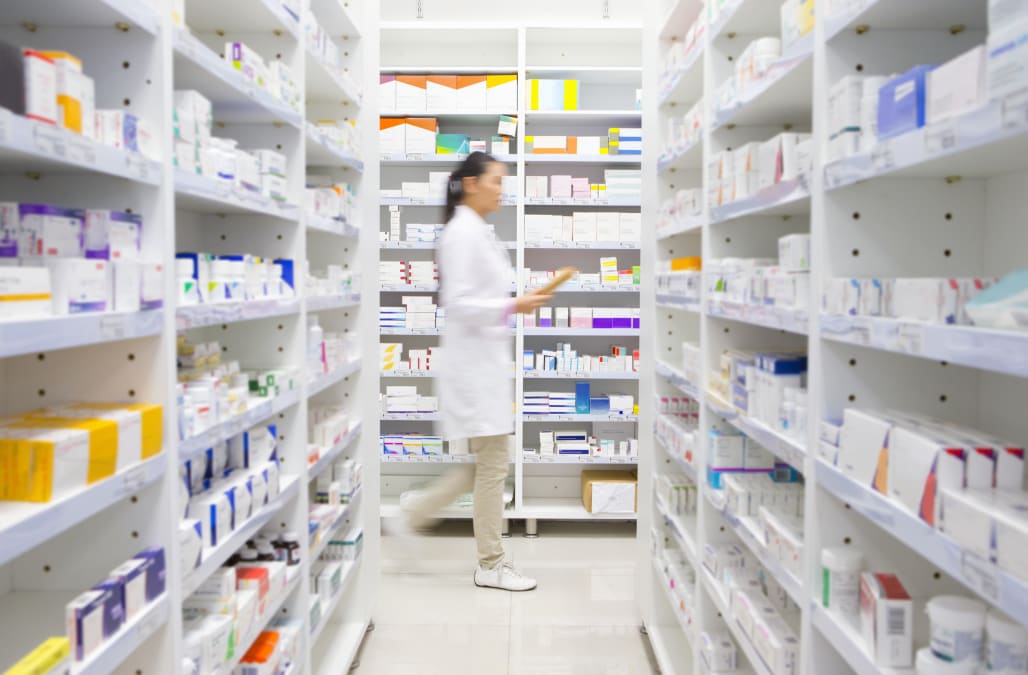 Coming out of the meeting, Cummings said that Trump was "enthusiastic" about targeting drug prices.

It's a topic the president has brought up many times, most recently in a tweet Tuesday. And at a January news conference, Trump said drugmakers are "getting away with murder," and expressed an interest in negotiating drug prices, something the government isn't allowed to do for Medicare and Medicaid.

As part of the meeting, Cummings and Welch showed Trump and HHS Secretary Tom Price a draft of a new bill, titled "The Medicare Drug Price Negotiation Act of 2017." Cummings said in a release that he asked the president for feedback and support on the bill.

Cummings has been a long-time critic of high drug prices, questioning drugs with high list prices and supporting a bill that would allow for drugs to be imported from Canada.

As it stands right now, the government can't negotiate prices for drugs that are part of Medicare's Part D program. The bill wants to change that.

Here's a summary of the bill:

DON'T MISS: Trump is promising big changes at the FDA — here's how drugs are approved today