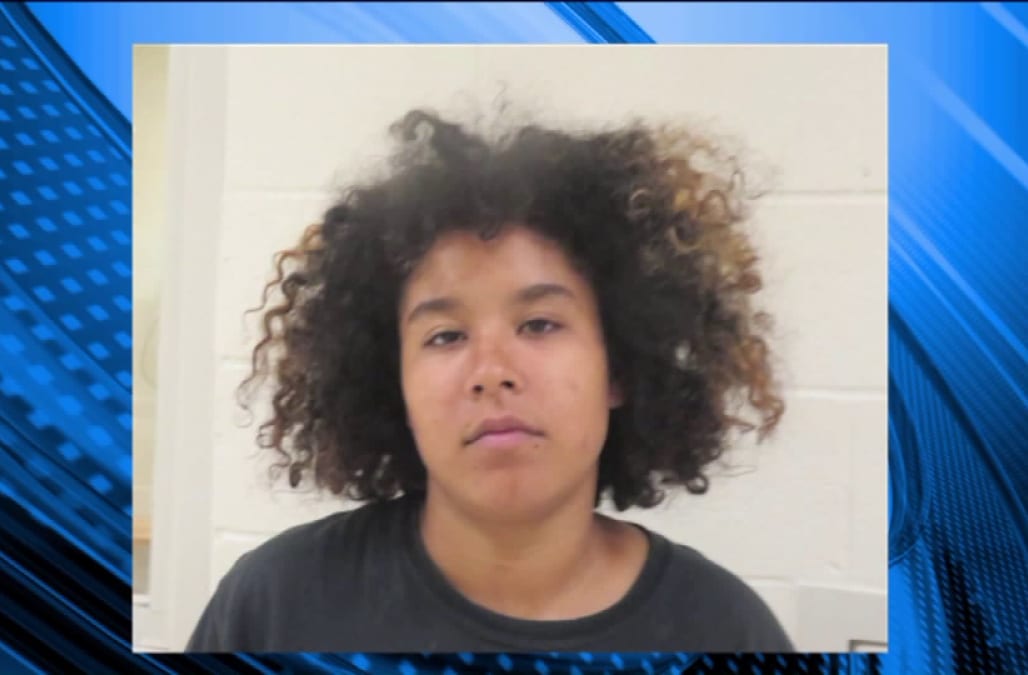 CLEVELAND, Ohio (WJW) -- A woman convicted of a felony under Goddard's Law after killing a puppy has been sentenced to 12 months in prison.

In January, Deanna Caraballo, 19, pleaded guilty to a fifth degree felony for cruelty to a companion animal. But in February, she skipped a mandatory court hearing.

The judge issued a warrant for her arrest, and she then turned herself in.

Monday, a judge sentenced Caraballo to the maximum -- a year in prison. He gave her credit for 123 days already served. After serving her time, Caraballo will be under community control for up to three years.

Her attorney said in court they planned to appeal the sentence.

Caraballo was accused of slamming an 8-week-old puppy to the ground in September. The puppy sustained a broken neck and died.