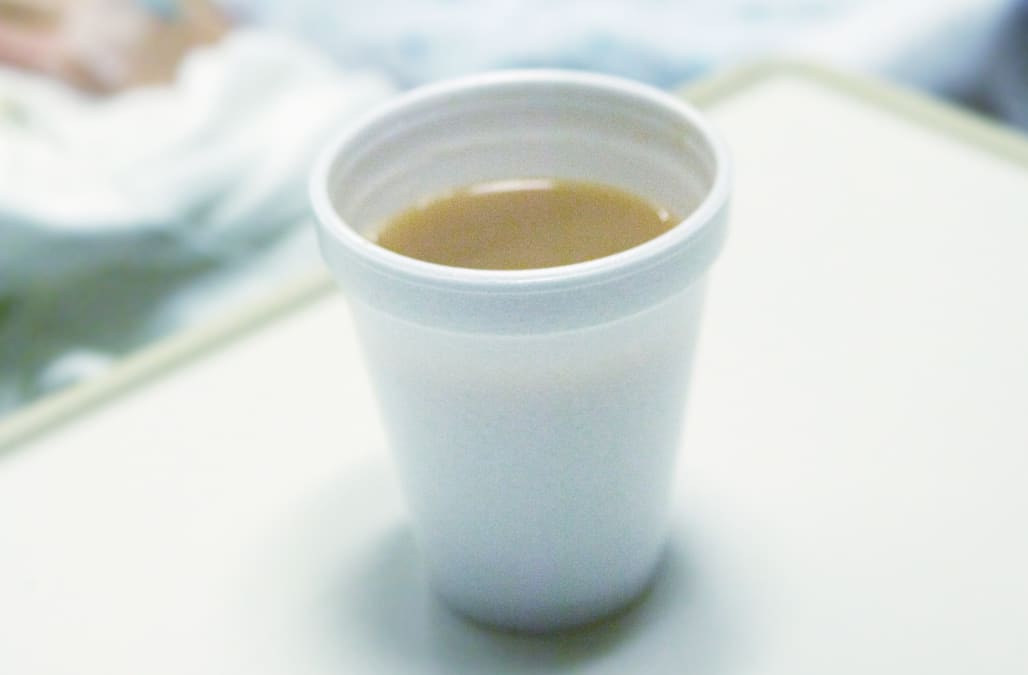 An investigation is underway at an Escondido, California, treatment center after several patients, including one pregnant woman, were given methamphetamine-laced coffee, according to KGTV.

According to its Facebook page, North County Serenity House provides "effective alcohol and other drug dependency treatment and support for women in San Diego County who want to overcome their addictions."

But Jill Sherman Warne claims that her pregnant daughter-in-law, who is currently a patient at Serenity House, was slipped a highly-addictive substance during her recovery process.

Sherman Warne told KGTV that her daughter-in-law and several other patients reported feeling ill after drinking coffee and milk served at the facility.

It was later determined that the beverages were laced with meth, but the source of the contamination has not yet been determined.

"This act appears to be of malicious intent toward people in their most vulnerable state," said a Serenity House official. "We view this criminal action as an affront against the community."

Although Serenity House officials claim they've taken precautions to "insure the integrity of our food supply," their measures haven't proven reassuring to patients affected by the incident, including Sherman Warne's daughter-in-law.

"She was in hysterics; she wants to leave the program," Sherman Warne said. "She feels like it's not safe there for her, her unborn child or her son."