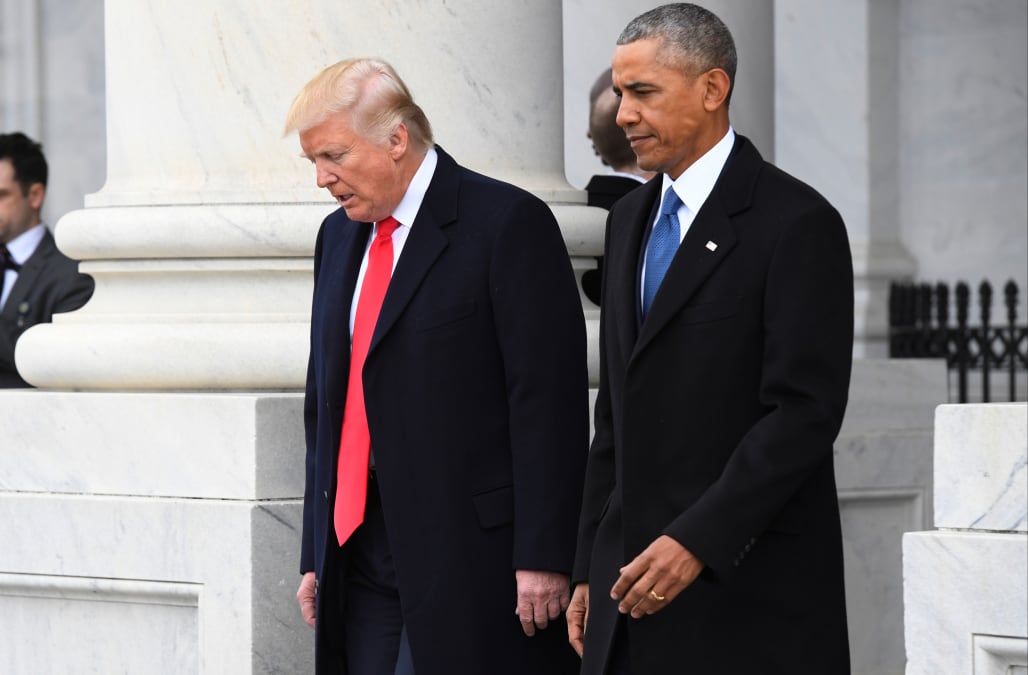 "A cardinal rule of the Obama administration was that no White House official ever interfered with any independent investigation led by the Department of Justice," said Kevin Lewis in a statement released hours after President Trump tweeted allegations claiming Obama ordered a "Nixon/Watergate" plot to tap phones in Trump Tower prior to the 2016 presidential election.

"As part of that practice," continued Lewis, "neither President Obama nor any White House official ever ordered surveillance on any U.S. citizen."

"Any suggestion otherwise is simply false.

While the statement does not explicitly say whether any surveillance targeting Trump Tower occurred, it does claim that neither the president nor his administration made such an order.

President Trump tweeted the bombshell allegations early Saturday morning, and has yet to produce any evidence to support the claim.

Reports are indicating that a Breitbart article, the right-leaning website that White House chief strategist Steven Bannon used to run, may have something to do with the allegations.

"Per an official, I've confirmed that several people at the White House have been circulating this Breitbart story," tweeted Washington Post reporter Robert Costa who also included a link to Breitbart story titled "Mark Levin to Congress: Investigate Obama's 'silent coup' vs. Trump."