FBI: Muslim teen found hanged from a tree was not murdered 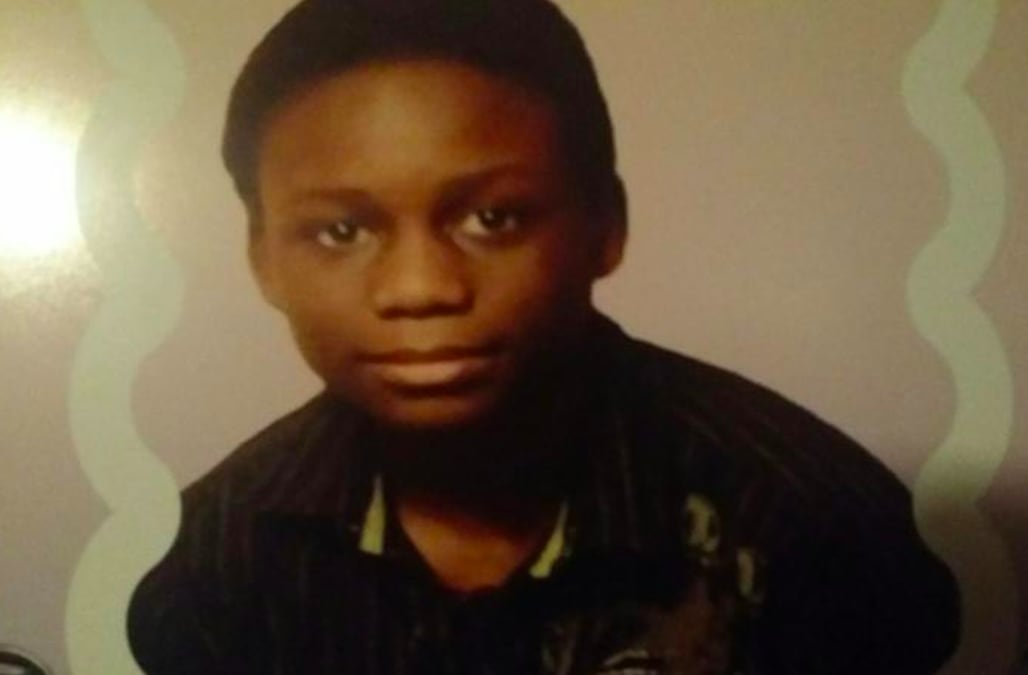 The FBI has determined that the death of a young Muslim teen who was found hanging from a tree six weeks after he went missing was not a murder.

The FBI stepped into the investigation of Ben Keita's death following requests from his family, who said he did not have any history of depression or anxiety. There were also concerns about the fact that the rope used was found 50 feet high in the tree and about the length of time that Keita was missing.

However, the FBI determined that "evidence collected to date does not provide any indication of a criminal act," thought the Bureau said that it would investigate further if any new evidence came up.

"Originally the manner of death in this case was classified as suicide," associate medical examiner Stanley Adams wrote in an autopsy report published by KUOW.

"Although at autopsy I did not see any evidence of trauma beyond the evidence of hanging, the circumstances of the very high tree branch, uncertain location of the decedent for the six weeks prior to discovery (with a report that the area where the body was found had been previously searched), and lack of any reported suicidal ideation or attempts makes a definitive classification of the manner as suicide uncertain."

The Snohomish County Medical Examiner's Office had initially classified Keita's death as a suicide but later changed the ruling for the reasons above and stated that there was not enough information for a ruling, a determination that the FBI now agrees with as well.