Trump: 'So pathetic' that Democrats have not approved my full cabinet 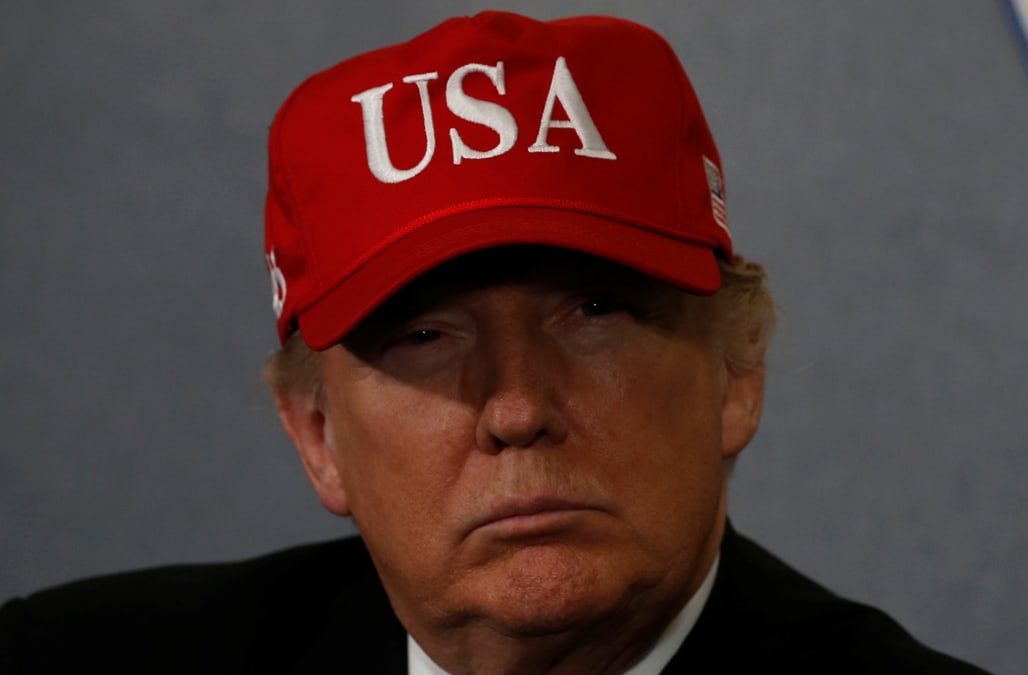 President Donald Trump said it was "so pathetic" that his full Cabinet has not yet been confirmed, blaming Democrats in a tweet Friday morning.

"It is so pathetic that the Dems have still not approved my full Cabinet," Trump tweeted.

The vast majority of Trump's nominees have been confirmed by the Senate, with only Secretary of Agriculture and Secretary of Labor still unfilled.

Trump has nominated Sonny Perdue and Alex Acosta respectively. The latter replaced Andy Puzder as the president's pick after the fast-food CEO withdrew his name from consideration.

RELATED: What do the Cabinet positions do anyway?