Democratic senator says she never met with Russian ambassador, but her own tweet contradicts claim 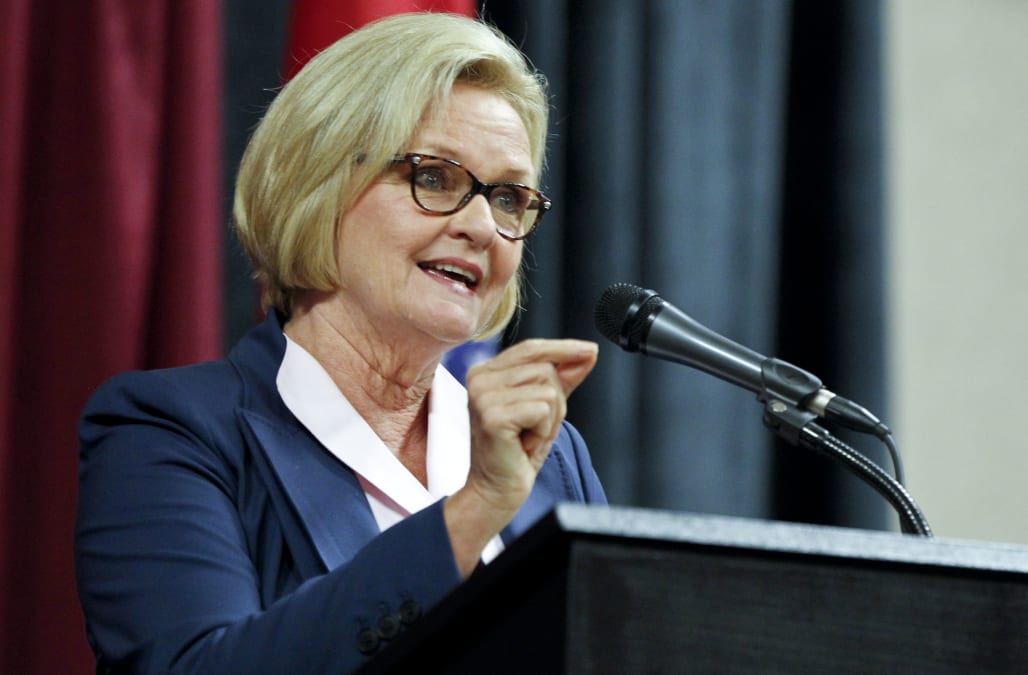 Sen. Claire McCaskill, Democrat of Missouri, faced scrutiny on Thursday after tweeting she had not met with Russian officials during the past 10 years — a statement that was contradicted by a tweet she wrote in January 2013 indicating that she was meeting with the Russian ambassador.

McCaskill's tweet was in response to reports that Attorney General Jeff Sessions had two meetings with Russia's ambassador to the US during the 2016 campaign. Sessions had said during his confirmation hearing that he "did not have communications with the Russians" while he served as a campaign surrogate for Donald Trump.

In her tweet, McCaskill said she never met or had a phone call "ever" with the Russian ambassador during her 10 years on the Senate Armed Services Committee:

I've been on the Armed Services Com for 10 years.No call or meeting w/Russian ambassador. Ever. Ambassadors call members of Foreign Rel Com.

Off to meeting w/Russian Ambassador. Upset about the arbitrary/cruel decision to end all US adoptions,even those in process.

McCaskill's apparently contradictory tweets raise questions about how frequently and under what circumstances lawmakers meet with foreign ambassadors.

McCaskill later tweeted a response, noting that she has never met "one on one" with the Russian ambassador in her capacity as a member of the Armed Services Committee.

Again, As senior member of Armed Serv, never received call or request from Russian Amb for meeting. Never met one on one w/him.

4 years ago went to meeting of many Senators about international adoptions. Russian Amb also attended.

McCaskill emphasized this distinction to reporters, noting that she had met with the ambassador about adoptions and "it didn't have anything to do with Armed Services."

"The Russian ambassador has never called me as a member of the Armed Services Committee, he's never asked for a meeting with me, and I've never met with him one-on-one," McCaskill said.

Democratic lawmakers demanded that Sessions resign from his position as attorney general, accusing him of lying to Congress and thus perjuring himself.

Republican leaders, including Rep. Jason Chaffetz, who leads the House Oversight Committee, also called for Sessions to recuse himself from overseeing an investigation into President Donald Trump and his administration's ties to the Russian government.

Sessions denied the accusations and slapped away suggestions that he should recuse himself from the investigation or resign from office.

"I have never met with any Russian officials to discuss issues of the campaign," Sessions said in a statement on Wednesday night. "I have no idea what this allegation is about. It is false."

Bryan Logan contributed to this report.

NOW WATCH: Trump's doctor and a hair surgeon explain what's going on with his hair