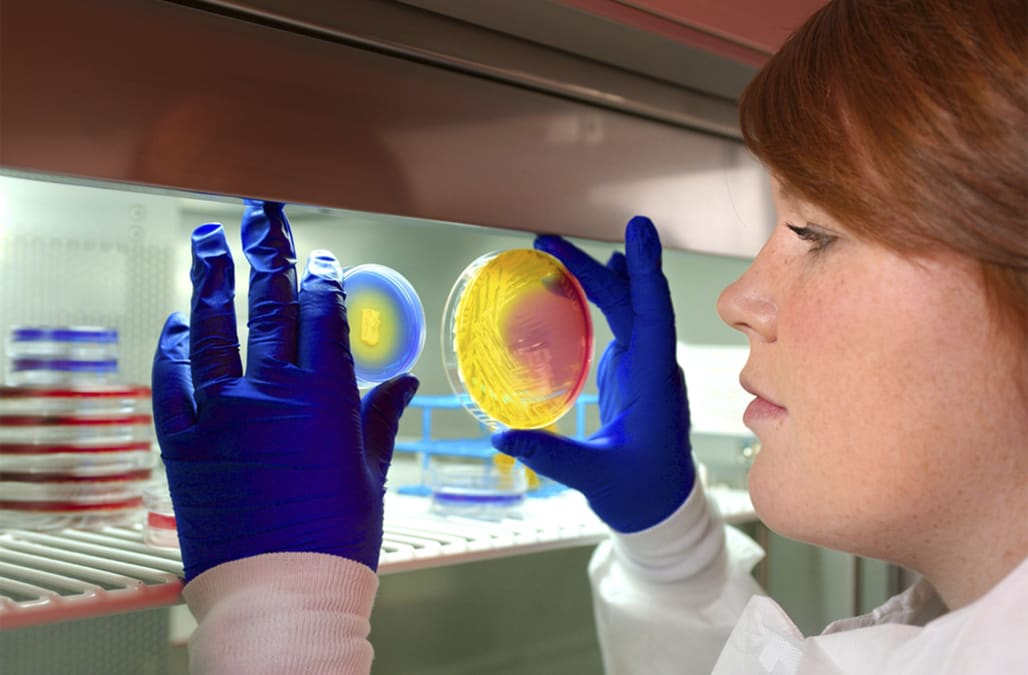 The World Health Organization has just released its own version of the FBI's Most Wanted List, but its targets are much more elusive than any single person could be.

On Monday, the WHO published a rogues' gallery of the antibiotic-resistant bacteria that are the most high-priority targets for new drugs. The list, created at the behest of the WHO's member states, is made up of 12 bacterial families and categorized by the level of urgent attention they deserve. The superbugs range from common infections, like the germ behind the STD gonorrhea, to those rarer but nearly untreatable with conventional drugs, like a family of bacteria called Carbapenem-resistant Enterobacteriaceae (CRE) that can resist the last line of effective antibiotics we have available.

"This list is a new tool to ensure R&D responds to urgent public health needs," said Dr. Marie-Paule Kieny, WHO's Assistant Director-General for Health Systems and Innovation, in a statement. "Antibiotic resistance is growing, and we are fast running out of treatment options. If we leave it to market forces alone, the new antibiotics we most urgently need are not going to be developed in time."

The three most crucial superbugs, which includes CRE, are all often deadly hospital infections that are resistant to the last-line antibiotic carbapenems. What makes these germs even more dangerous is that because of their structure, they are hard to treat with antibiotics to begin with. By the time they've picked up the gene mutations that lets them shrug off carbapenems, some strains have already learned to resist every other antibiotic in the arsenal, making them pan-resistant.

More: The Attack Of The Superbugs

Though the list does include many of the most dangerous antibiotic-resistant bacteria around, their order doesn't necessarily reflect their overall public health priority. Rather, it's intended as a spotlight for superbugs that need more funding and research. Indeed, one noticeable absence is multidrug-resistant tuberculosis, left off because there are already well-established programs that have driven down rates of resistant TB over time.

Health agencies like the Centers for the Disease Control and Prevention have created their own superbug list in recent years, though, more explicitly based on their public health threat. But just like the WHO's list, CREs are at the top of the heap.

It's expected that antibiotic resistance, and the WHO's list, will be one of the topics discussed at a preliminary conference of the G20 summit to be held later this week in Berlin, Germany. The annual summit itself, an international forum of representatives from 20 major economies brought together to discuss global issues, will be held later this July in Hamburg.

The post Here Are The 'Most Wanted' Superbugs That Desperately Need New Drugs appeared first on Vocativ.