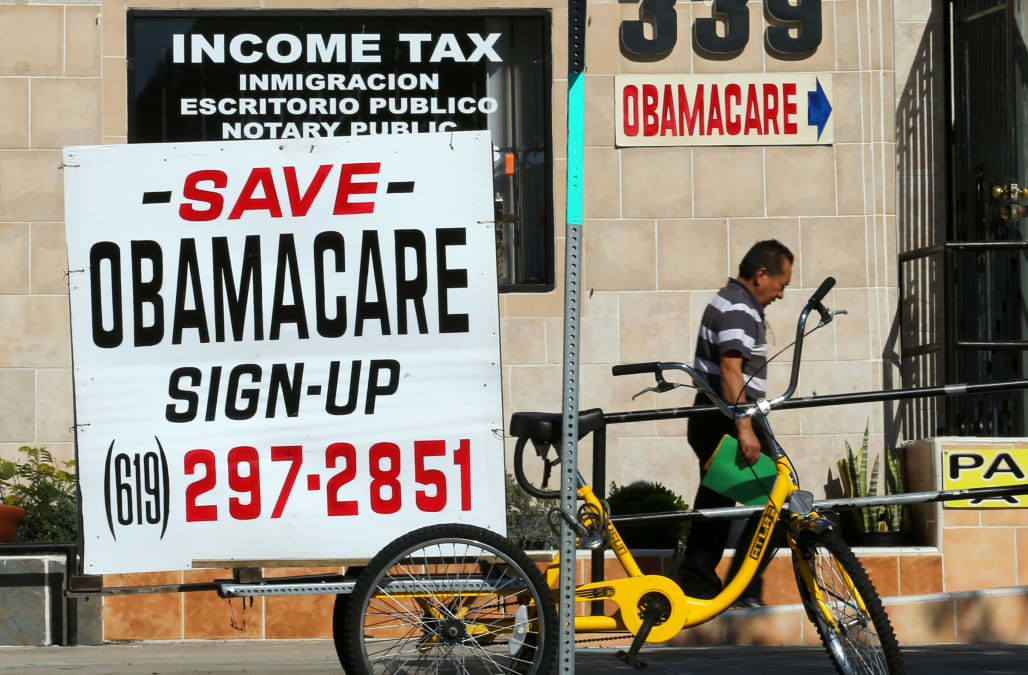 Despite Republican lawmakers' efforts to dismantle the Affordable Care Act, also known as Obamacare, a new survey shows that support for the health care law has reached an all-time high.

According to the Pew Research Center which conducted the poll, 54 percent of 1,503 adults surveyed between February 7 and 12 approve of the law while 43 percent disapprove.

The organization points out that the results reflect a reversal of past views which tended to be more negative or about even which was the case just two months ago in December.

For those who disapprove of the ACA, Pew says that "One-in-four adults want Republican leaders to modify the law, while 17% want them to get rid of it entirely."

Party affiliation appears to have a strong correlation, with most Democrats expressing support and most Republicans disapproving; independents are largely split with a slight preference in favor.

On Friday, Politico reported seeing a replacement bill drafted by House Republicans which would eliminate the ACA's individual mandates, subsidies, and related taxes in addition to scaling back on Medicaid.

However, additional changes are expected to be made as lawmakers continue to work on it.