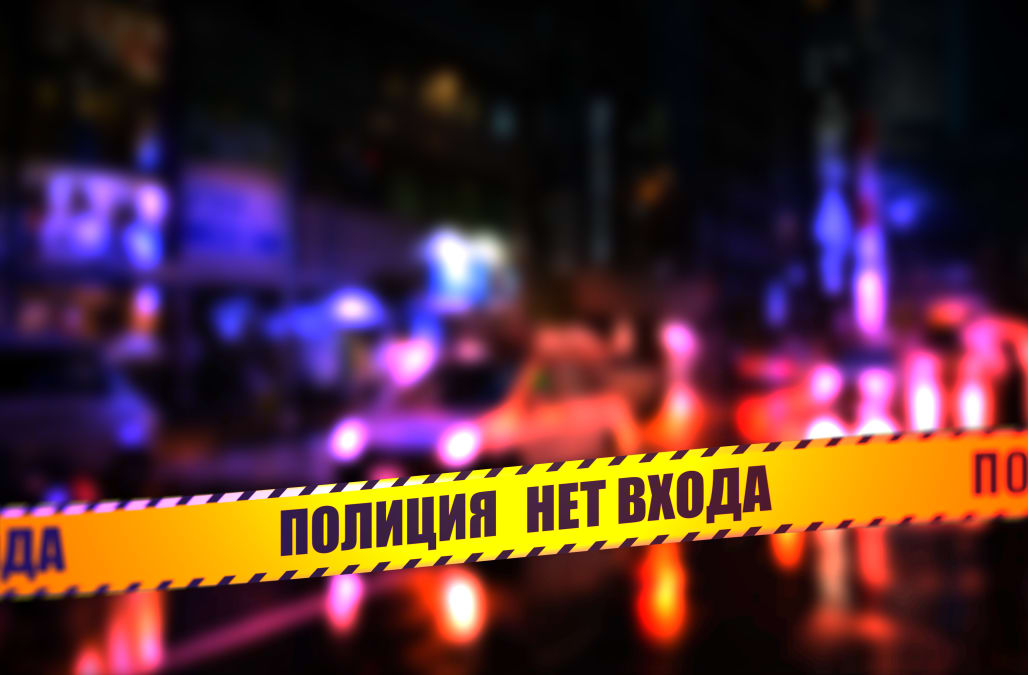 The number of people injured during the Krewe of Endymion parade could increase, according to a report in NOLA.com.