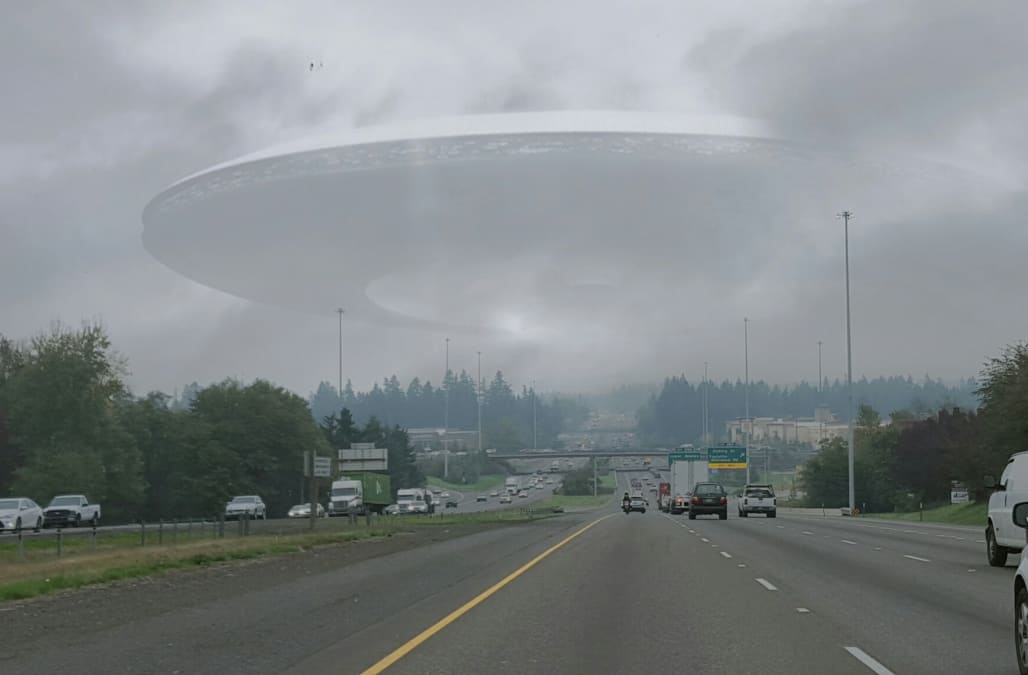 Statistician and PhD candidate Sam Monfort compiled all of the data from the National UFO Reporting Centre and found that more people than ever have spotted UFO's in the recent years.

Sightings between 1990 and 2000 rose dramatically by nearly 30 thousand yearly sightings.

The data also shows that USA has the most sighting by far at almost 300 times greater than the global median.

But these sighting are no longer all about the UFO's. Instead, according to Monfort, lights are now the most popular way these sightings take form with a saucer 'flying' into second place.

Now that NASA has found seven Earth-size planets that could actually have alien life, these sightings could possibly increase.

Check out these alien-looking landscapes found on Earth: